Had a bit of a worry last week when the first tropical storm of the season went roaring through Socorro Island.  The Nautilus ran for cover 2 days early and we spent the rest of the trip in the Sea of Cortez where the vis was down and the water was surprisingly green.  Green??   What’s with that??  Green is supposed to be the emerald sea up in Alaska and British Columbia.  On top of that, the manta sightings weren’t that great last week.  You can imagine our worries.   The Socorro dive season has always wrapped at the end of May.  We have been operating at Socorro Island for many years and  we were always in a hurry to get up to Alaska.  But with the addition of the Nautilus Swell to service AK and BC, I started wondering just how late we could run trips out to Socorro.  When does hurricane season really start??  What’s going on with the vis and water temp’s after May.  Are the mantas still there??   We have seen schools of silky sharks and pilot whales in May.  would June be even better??   After a considerable amount of statistical analysis and research, it became clear that hurricane season in the islas does not start until July.   Only rarely does a tropical storm go through earlier than that.  GREAT!!   So I lengthened our schedule only to come face-to-face with tropical storm Adrian last week, green water and a lack of giant mantas.   To describe my mental state as "worried" is an understatement!!! 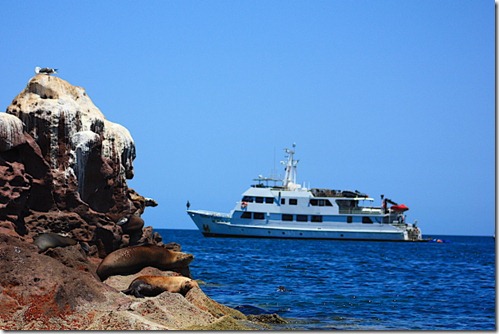 Well, I am happy to report that Adrian zipped through with 60 knot winds and left us with beautiful diving conditions this week.  visibility 100 feet plus.  lots of giant mantas and all the other critters that we have come to appreciate in the islas including our favourite whale shark at Roca Partida. The seasonal change is happening.  The water is really warming up and we are seeing some different species of animals including our first ever confirmed sighting of a big powerful dusky shark. The diving is great and we have the privilege of one more Socorro trip of the season after this.  Happy diving. 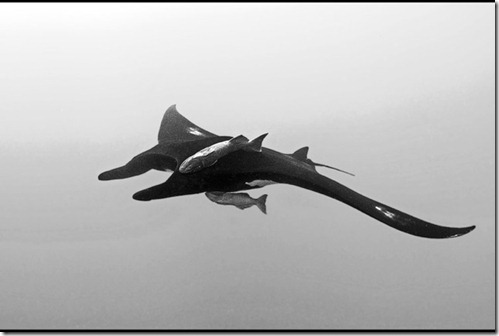 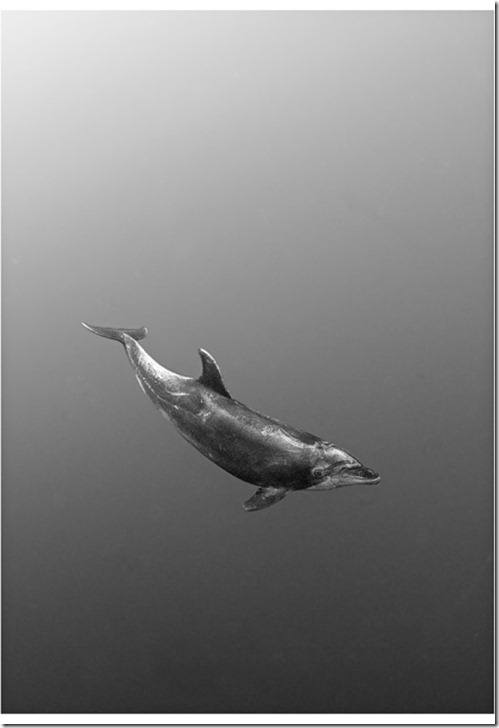 Crew Notes and images (including the rare dusky shark!) Socorro Expedition June 5-13 2011
As a mate aboard the Nautilus Explorer I have had a great time me...

Captain Al Spilde back at the helm of the Nautilus Explorer.. Socorro Island. June diving report!!
June 14 -Departing Cabo San Lucas for our 24 hour crossing to San Benedicto at 0...