Skip to the content
Good News, Bad News - Guadalupe 2022 - JUNE 14, 2022 update... Read More
In 2007 we embarked on our first great adventure steaming out to deserted Clipperton Island.  Just over 2 miles in diameter, this sandy coral atoll surrounding a tropical lagoon is truly the stuff of legends dating back to the days of the manila galleons being preyed on by the english pirate John Clipperton who hid out in the lagoon when it was still open to the ocean.    Mutinies.  Shipwrecks.   A marooned mexican army garrison during the Mexican civil war with the surviving women and children at the point of starvation being rescued by a U.S. warship after being raped and oppressed by a mad lighthouse keeper.  Guano mining.  A secret and illegal U.S. army base during world war intended to be the last stop defence against a Japanese invasion of the Panama Canal.    3 secret visits by U.S. President Roosevelt.   A near death experience by Jacques Cousteau.  Moray eels that slither out of the water to prey on land crabs.  Clipperton has it all and we were thrilled to be the first and only dive boat to voyage out to the island.  It’s an amazing experience to visit such a remote place  – after all,  more people have been to the top of Mount Everest than have visited Clipperton!!
– Captain Mike. 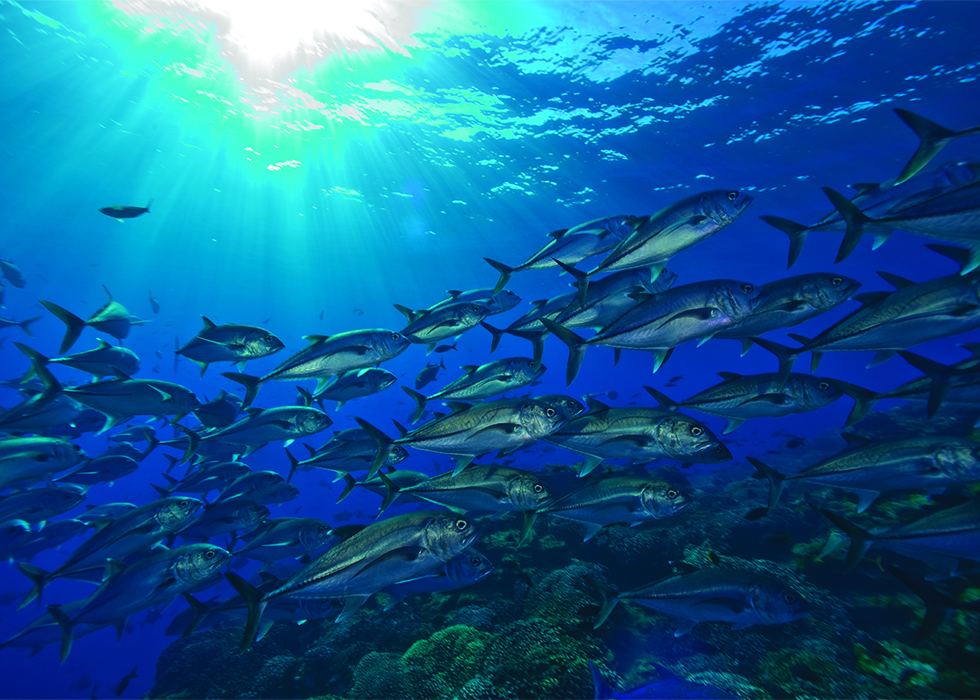 apr 26 – Aggressive moray eels that actually slither out of the water to attack land crabs on Clipperton Island!! And bite our divers!
http://vimeo.com/43274768 It is an amazing privilege to be granted permission by...