Dive 1 was a very nice dive, the water temp is cooler than last trip reported at 23C but the visibility was reported at good 30-40m with a mild current around the rock. The divers encountered several tuna, galapagos sharks, white tips, and shoals of various jacks and reef fishes. Several divers commented on the amazing structure of roca partida and the mellow diving conditions that were unexpected. Dive 2 improved upon dive1 as current decreased and visibility opened up to over 60M reported. One DM said he could make out the bottom from 20′ down that being about 230′ below! The sharks were present again as well as some solo hammerheads, silkies, whitetips sleeping on the balconies, and large yellowfin tuna hunted around the rock. Yesterday afternoon we relocated the ship to Punta Tosca, and had two pleasant dives on the lava reefs with a wide variety of fish, and sharks, including schooling hammerheads in the distance, and one manta. The divers enjoyed the underwater terrain and the contrast from the previous sites. 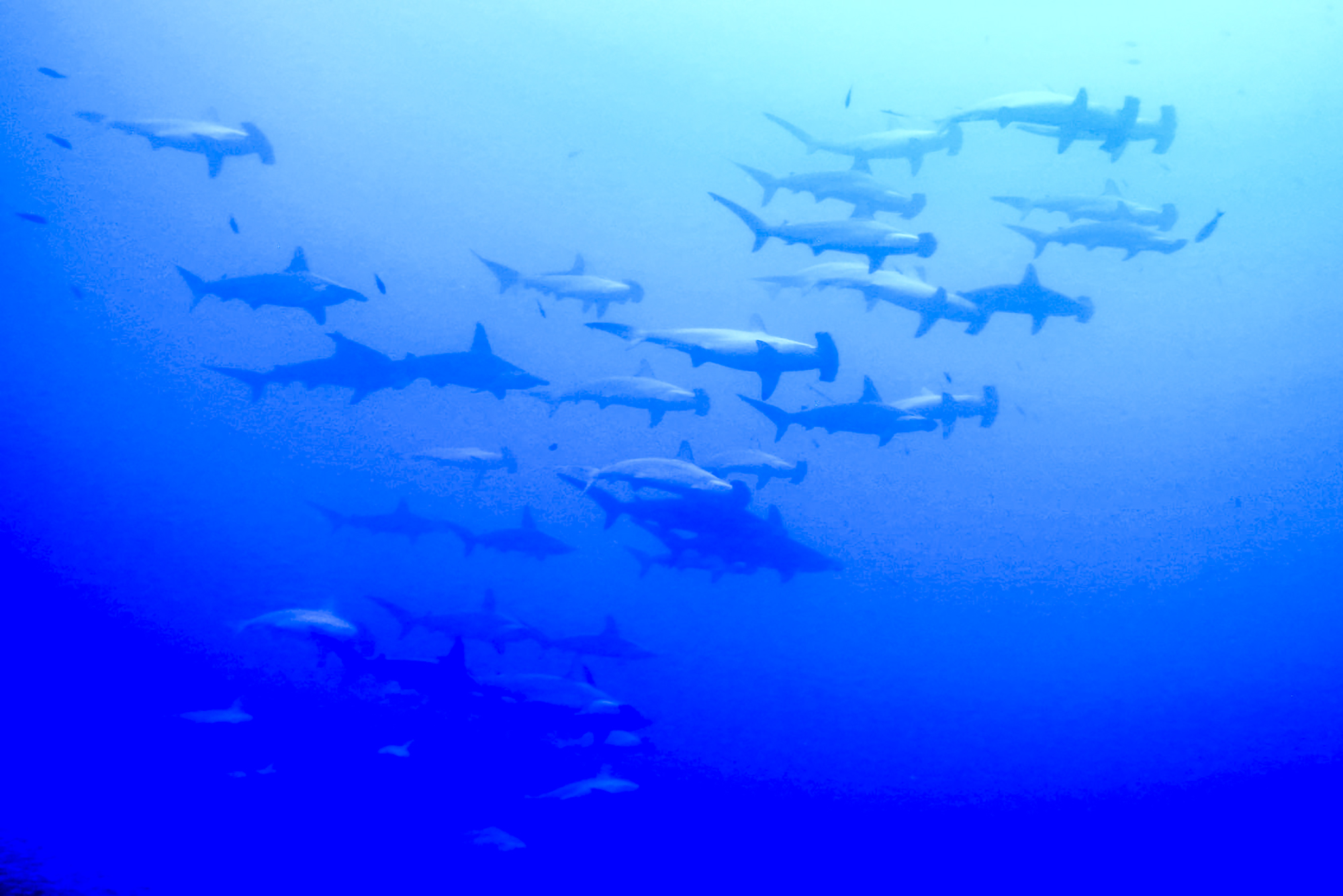 Epic Christmas Diving at Cabo Pearce and More
Mantas, chevron and black, at least 5 at the same time. Around the two cleaning stations a pod of te... 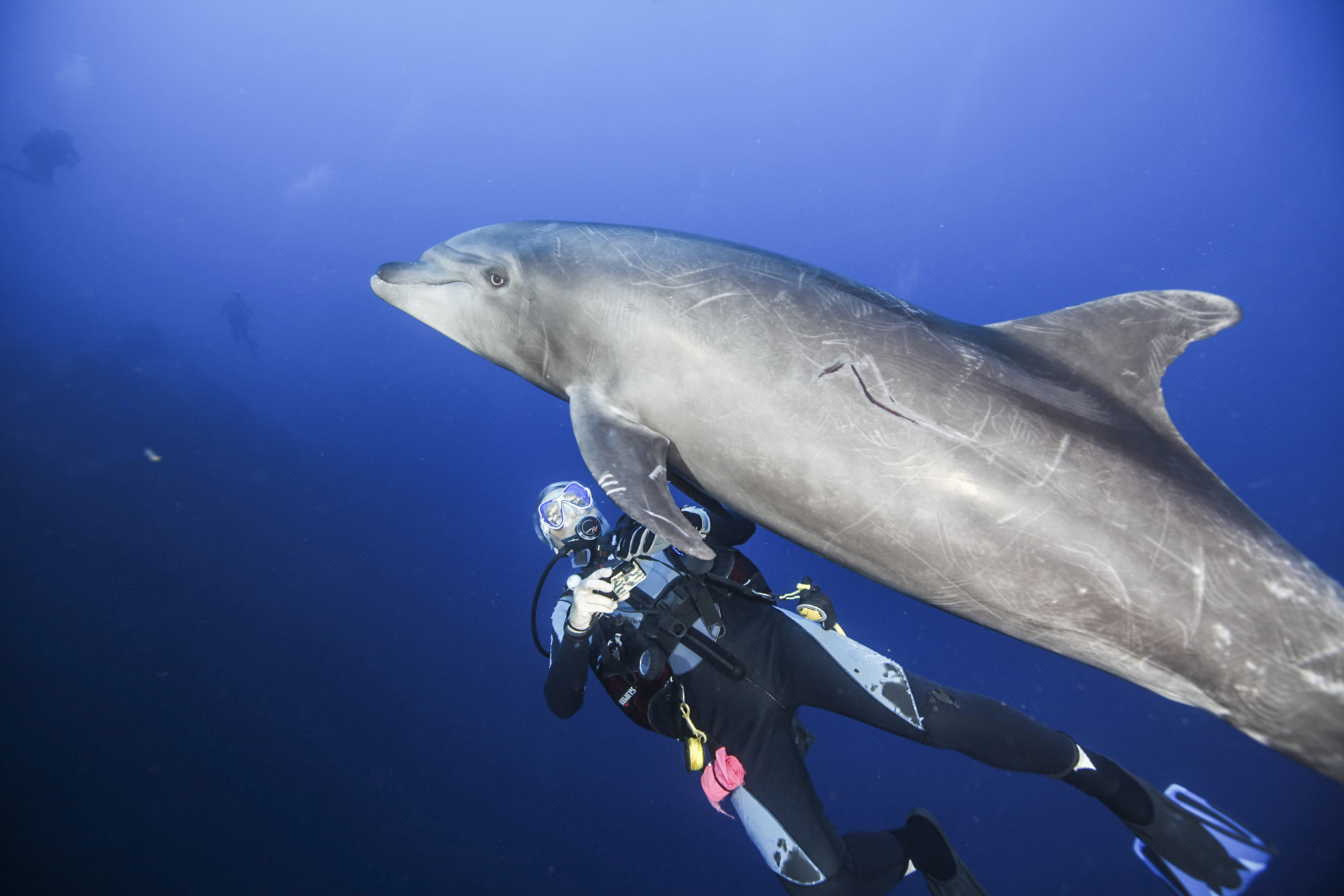