We love and respect the gray whales of San Ignacio Lagoon. But make no mistake, these are animals up to 45 feet long, weighing more than 40 tons, with a fiery temper and the instincts of a street brawler… All of which makes our interaction with them even more freakin amazing.

As recently as 1976, local fishermen were very cautious of the local “devilfish”. ahem…. Gray whales. So much so that they would pound on the bottom of their pangas with steel bars and hammers as they crossed the lagoon hoping that would keep the whales at a distance. And then Nacho appeared, the first friendly whale of San Ignacio Lagoon immediately pictured in the San Diego newspapers. This caught the attention of NatGeo (National Geographic) who dispatched Bill Weaver, Ken Nelson, Steven Swartz and Mary Lou Jones to investigate and develop a documentary. The team reportedly spent weeks out on the Lagoon in January 1977 with absolutely no action and no whale behaviour until finally, in February, a juvenile whale swam under Weaver and Nelson’s boat and began rubbing against it. Jones wrote ;

“There, less than an arm’s length away, above the gape of her mouth, was the large brown eye of the (gray) whale, staring directly back at me and following my every move as I reached toward it with my outstretched hand. Her friendly behaviour was somewhat amazing and her movements underwater were graceful beyond description.”

Extraordinary.
Unbelievable.
A whale reaching out to a human…
And even more amazing considering our sad history of exploiting these whales.

December 1857. San Ignacio Lagoon. Captain Charles Scammon and his crew on the BOSTON and MARIN arrive and hunt gray whales for the first time in the birthing and breeding lagoon. The whales fought back and the whalers quickly experienced the ferocious behaviour of these beautiful gray whales. The first whale they pursued busted their whaleboat, severely injuring several of the crew. Another whale bore down on them and turned the first boat into kindling. The whalers learned very fast that when harpooned, these gray whales would go after the whaleboats and stove them in (nautical expression which means to destroy the planking of the boat), overturn them and injure the whalers. In Marine Mammals of the Northwest Coast of North America, Scammon wrote;

“Hardly a day passes but there is upsetting or staving of boats, the crews receiving bruises, cuts and in many instances, having limbs broken. Repeated accidents have happened in which men have been instantly killed or received mortal injury… Hence, these dangerous gray whales were given names like “devilfish” and “hardhead”.

In fact, so many whalers were injured that Scammon was not able to crew the few remaining whaleboats he had left. He had to resort to anchoring in very shallow waters, shooting a bomb-lance from a small cannon at passing whales while his crew remained safely in the shallows. Frankly, we wish the whales had been able to after the whalers cowering in the shallows and finish them off.
Sadly within 2 years, the whalers decimated this population of beautiful gray whales and moved along to the North Pacific.

The true miracle of San Ignacio Lagoon is that these highly intelligent creatures put aside all this violence and choose to interact with us on their own terms. Hard to imagine but true. The grays seek out physical affection from humans that might be anything from kisses, petting, or stroking to rolling on their backs and having their tummies scratched to having us gently scratch the inside of their mouths. As humans, we have done some horrible things and it is incredible that these whales, certainly as intelligent as any primate, choose to be affectionate instead of brawling with us (which is what we probably deserve after what the whalers did)… Visiting the Lagoon and experiencing this interaction is something that nobody should miss. 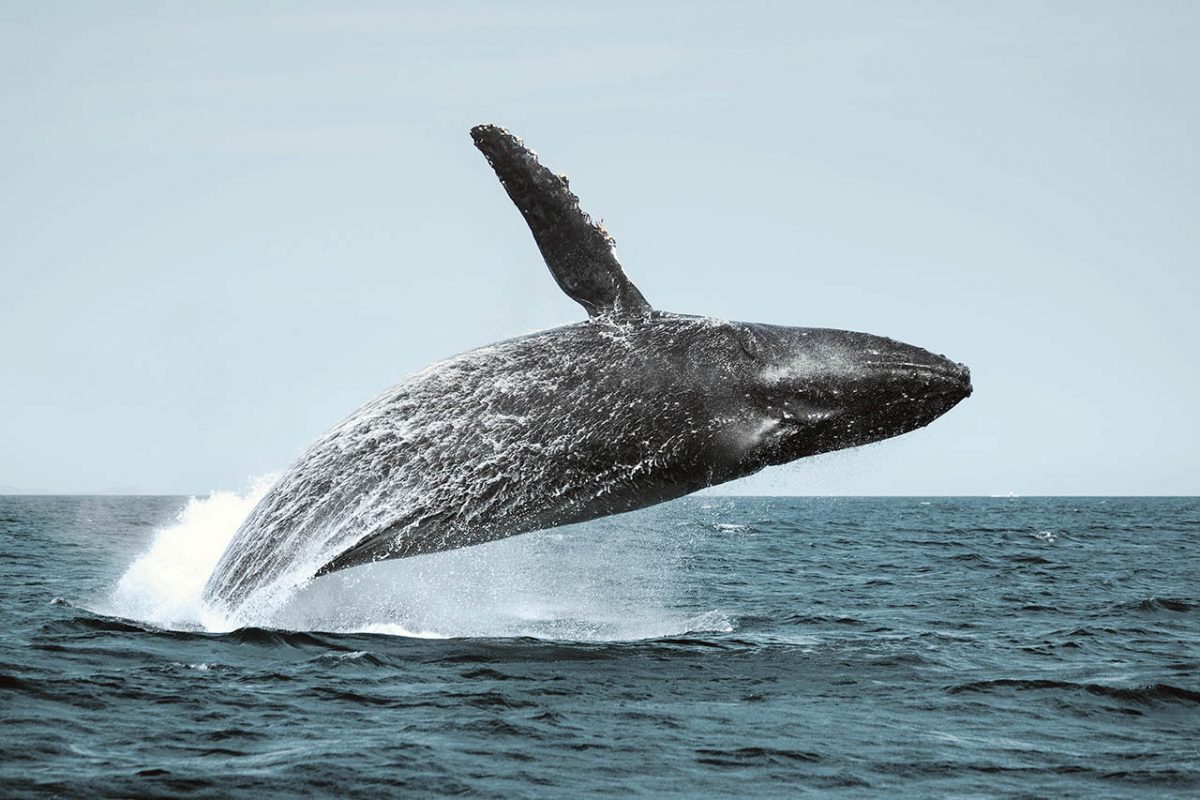 Pachico – the grandfather who tamed the gray whales of San Ignacio Lagoon
How in the world did these most ferocious of all whales pivot and become cute an... 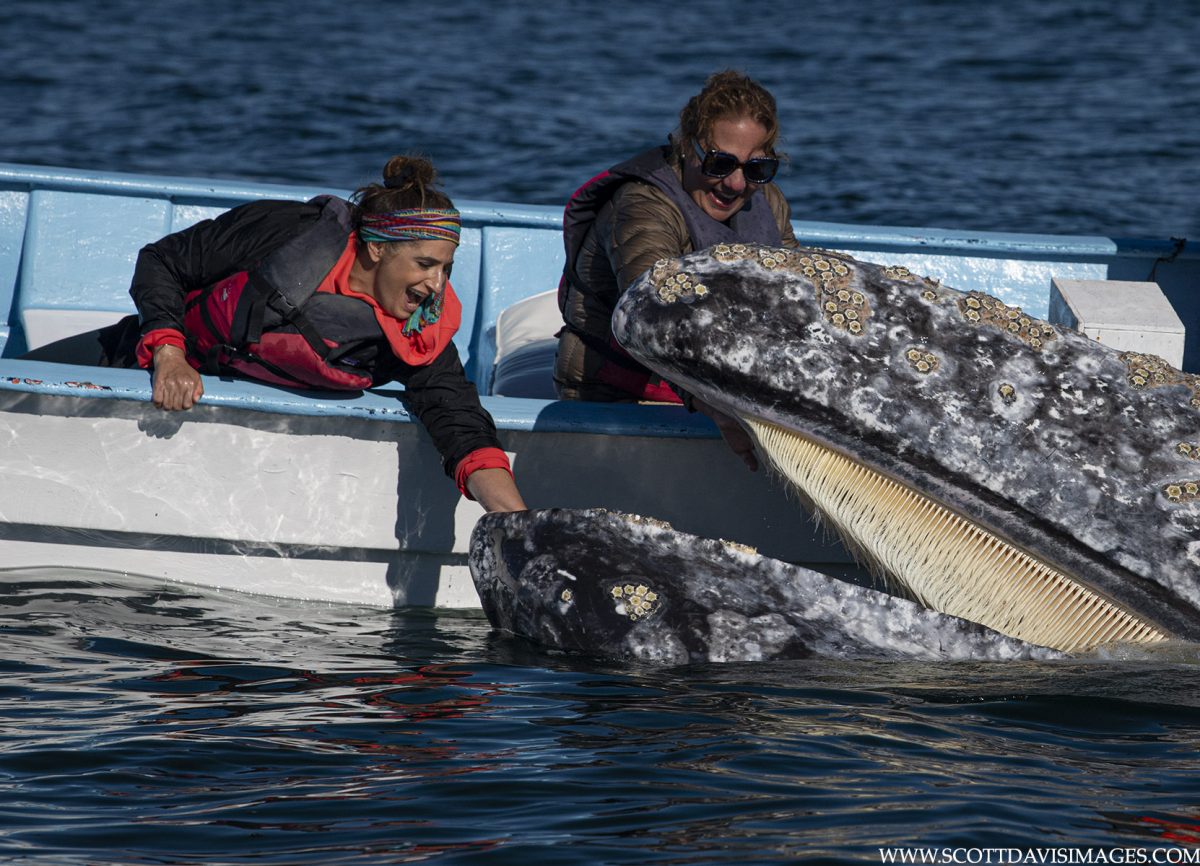