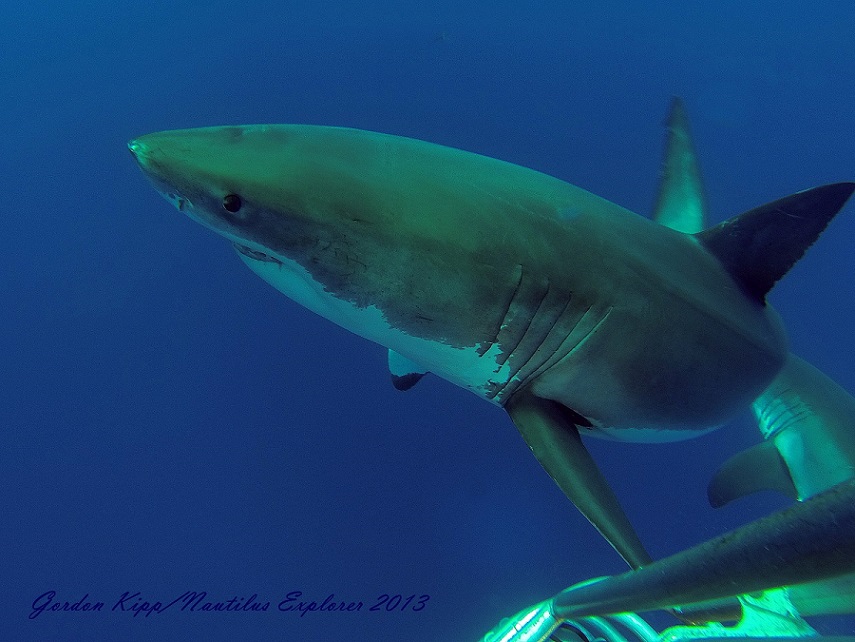 The main purpose of the establishment of the Reserve was to protect the marine fauna allowing the permanence of the ecosystem interactions between the island and the surrounding sea that are the most important features of the island ecology.
The decree established a marine buffer zone and the island was given the category of a buffer zone, meaning that only conservation and restoration activities can be done there. Tourism is allowed only in very low quantities and only in certain areas.
Now the goats are gone, but there still remain the cats, that are a really important hazard to many bird colonies, as they prey on the helpless chicks of many endemic or protected species.
In the sea, the most relevant species is the white shark that is being hunting in many places of the world for their fins or just because of fear.  In Guadalupe there are only two commercial activities done: commercial fishing and shark diving in cages.

History of Conservation Efforts at Guadalupe
The Mexican Government made the first efforts to repair the damag...