Whooohooooo. Current water temperatures at Socorro are in the high 70’s which is very warm for this time of year. Our guests are diving in lightweight skins instead of 7 mm. wetsuits with hooded vests. Life is good. Or is it??
The thing with abnormal temperature variation is that “something has changed”. And change = a shifting equilibrium for the ecosystem. Sure, yes of course our divers are happy to be diving in skins instead of 7 mm wetsuits. We are not yet sure about the impact on our beloved big animals of Socorro but in previous El Nino events, our diving has been even better than normal with exceptional shark encounters. Especially with schooling hammerhead sharks. My theory is that the sharks migrate north from Cocos and Galapagos during El Nino events into the relatively cooler water around Socorro.
The problem is that we don’t think this is an El Nino event. This is shaping up to be our third year in a row with abnormally high water temperatures. Something different and not well understood seems to be happening.. The eastern USA experienced the second coldest back-to-back winter in the last 68 years. Only once in the 1970s when people thought the ice age was coming, have we ever had colder back-to-back winters. And don’t forget about the “polar vortex” more officially known as “the Ridiculously Resilient High Pressure Ridge”. Out west, we barely experienced winter at all over the last 2 years. My garden has been going crazy and my baby redwood tree that is not indigenous to BC, has miraculously sprouted to 7 feet. The jetstream has slowed on average by 15% and it’s flow has altered from west-east to more jagged north-south orientation.
The scientific explanation for these changes that an enormous blog of warm water has been washing up against the west coast of North America for the last 2 years. The blog is more properly called the “North Pacific Mode”. The eastern part of the North Pacific and also the lower latitudes are much warmer than normal while the western Pacific (Japan) is much colder than normal. Scientists tell us that there is very little El Nino effect. We don’t yet know if we are experiencing some sort of longer-term natural variation, or differences in the way we observe and measure weather, an effect caused by the melting of polar ice (which would intensify the high pressure ridge) or whether this is in fact part of global warming..
What we do know for sure is that you probably don’t need to pack your 7 mm wetsuit and hooded vest for your Socorro dive trip this spring..
AND we highly, highly HIGHLY recommend the purchase of Dive Assure travel insurance with hurricane coverage as we warmer than normal water is tightly linked to the possibility of hurricanes..
Safe diving,
Captain Mike

Miss you family but really enjoying myself:)
Bunch of sharks on the surface and jump in….Cant think of a... 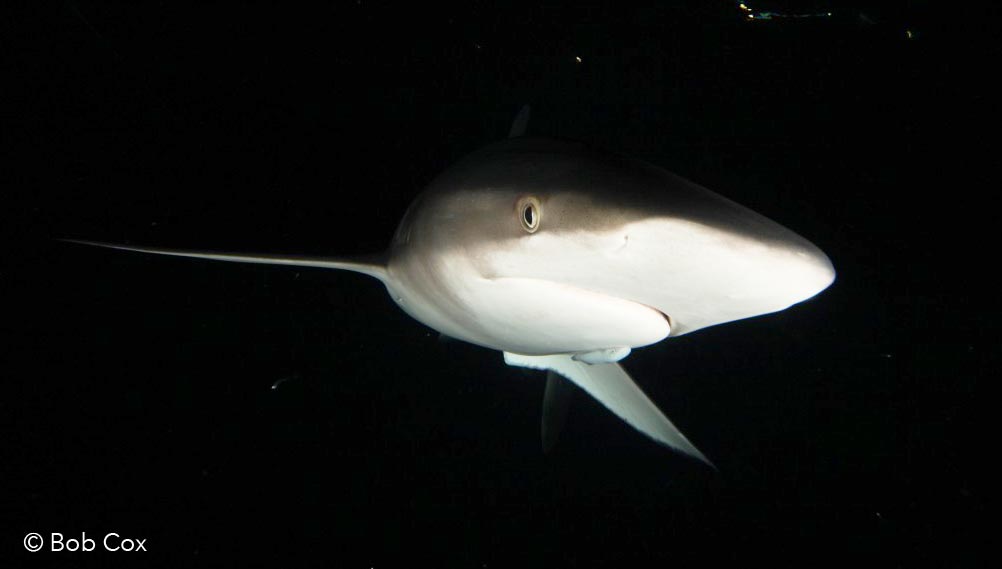 It was like some alien, arachnid, take-over-the-world movie!
Best day yet! Old man was cool but Roca O’Neil was super cool. Did the caverns and had lobster... 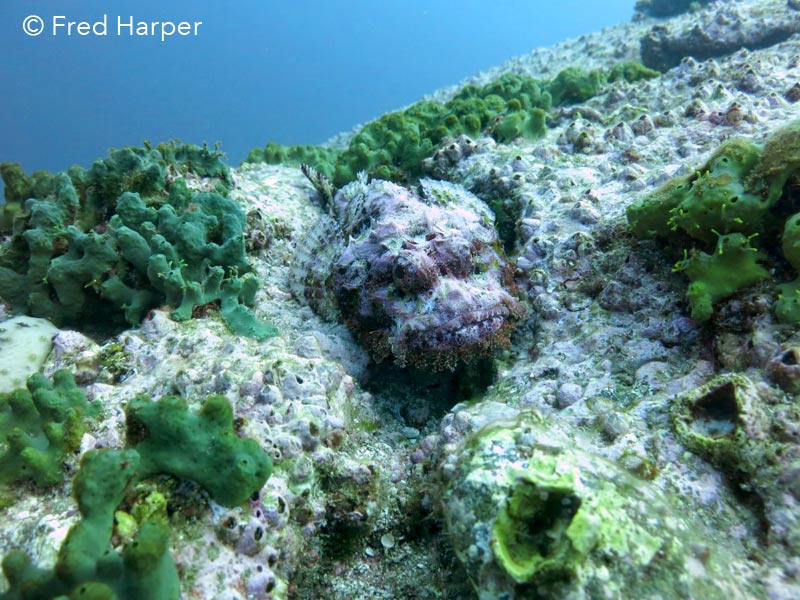 4 replies on “Why are the water temperatures 4 – 5 degrees warmer than normal at Socorro Island right now? Is this a good thing??”

Hello
Is there an update in the El Nino situation in Socorro?
Thanks for sharing
Fritz

We are not seeing the same delta on the water temperatures at Guadalupe this year. Last year the temps were 3-4 degrees warmer than the norm, this year they’re 1-2 degrees. We are really hopeful when we get down to Socorro that we are going to find the water is closer to normal than it was last season.

Please keep up updated on water temperatures as its difficult to find anything out. We have the Socorros booked over the Christmas holidays, and debating whether I need to buy a 7mm wetsuit or not.

Thank you for your comment, we are excited to depart to Socorro soon! We recommend our guests dive in a 7mm wetsuit, hooded vest and booties, as we have found over the years that it is better to error on the side of caution and be warmer than cooler. Typically the water temperature for Socorro is 75.3F for the month of December. We do have a rental locker available onboard with 7mm wetsuits for your convenience. If you have any more questions regarding your upcoming departure please call our office 604-241-1918 or send us an e-mail to info@nautilsexplorer.com
We are looking forward to having you onboard with us!