All went well.  Everybody on the entire boat got along well together and no issues.   Thank you for making this reunion happen.
We had some intense Vortex currents off Roca Partida.   I ended up pulling 3 people out of them.   It sounds like they are rare, but we had them for one and a half days.  All were on the side where we usually drop in, near the white tip shark caves.  It’s tough because unless there are fish or bubbles spinning around in them, you can’t see them.  When I was in the vortex,  I had little “traction” with my fins due to the intense water movement.  It was like a propeller spinning in white water.  It just wouldn’t  bite in.
It appears it is rare, but I saw it once before at Roca Partida.  Much less intense then compared to this trip.  Sten also told me about one that he was in.  All the same place.  So rare, but wondering if it is something that needs to be included in the D/M briefing at Roca?  Arturo had a vortex briefing after we encountered i

Billy Bobs
Having been on several live-aboards I have to say that my time on the Belle Amie for the Soccoro iti... 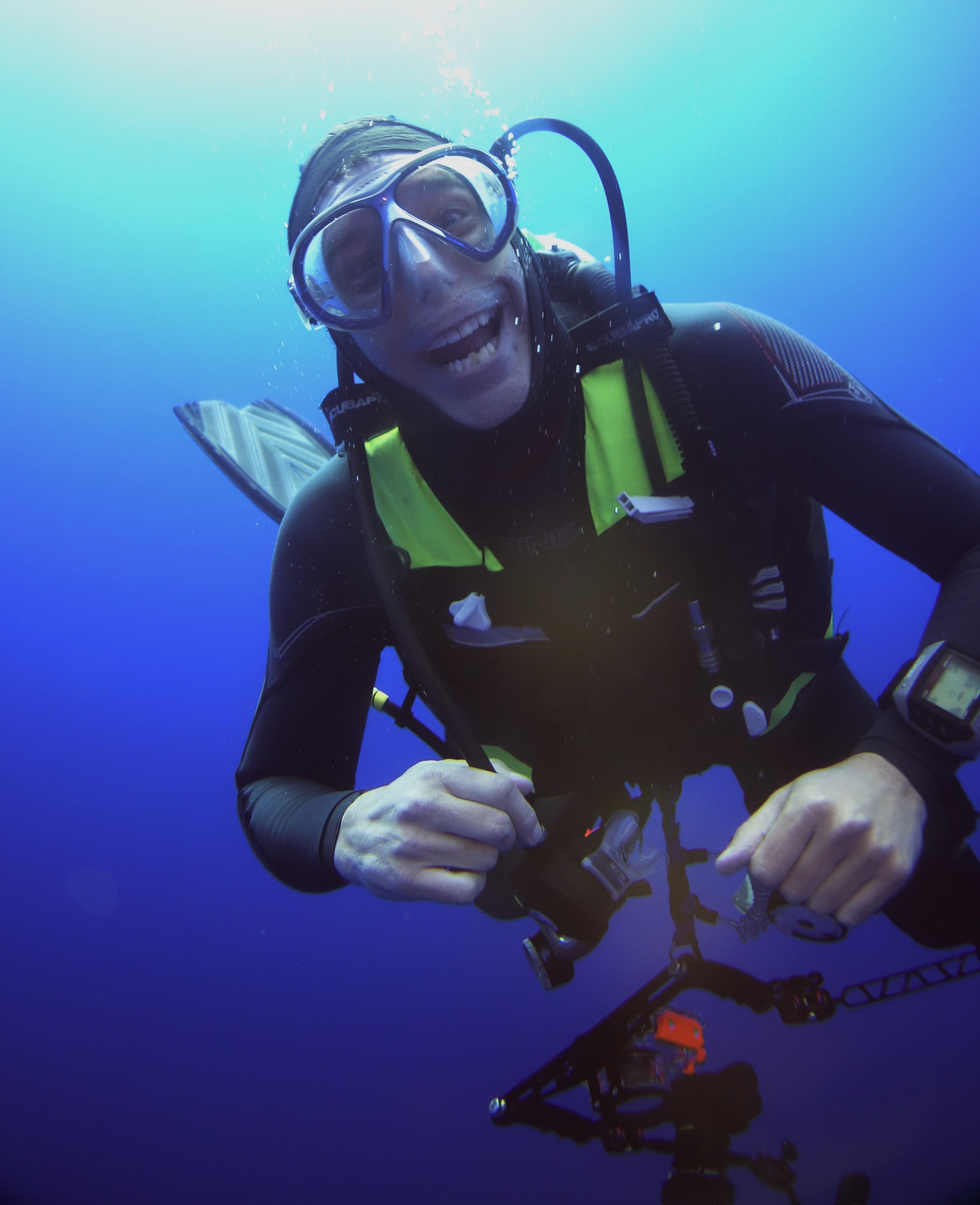 A Great First Day
Hey team we had a great first day. Lots of silkies and and mantas in the morning on the south side. ... 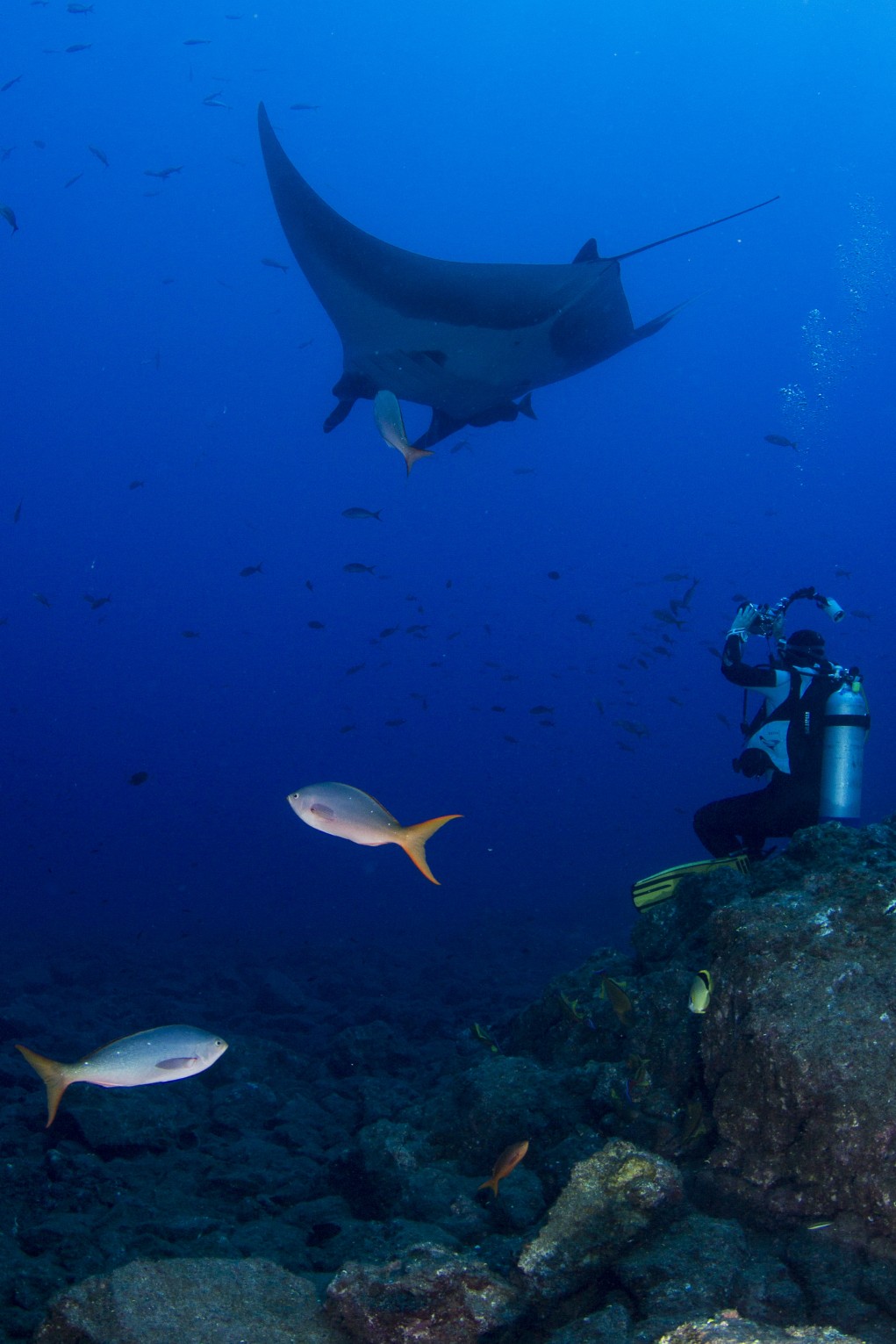