It looks very much like we may see record numbers of great white sharks this coming season at Guadalupe Island. Shark sightings off both California and the east coast of the United States are already crazy and record breaking.
I was in Long Beach, California at the beginning of May, where TV stations were running headline stories about large numbers of great white sharks being spotted off local beaches. During one afternoon, 9 great whites were spotted off just one beach. Whoohoooo!!! This is so exciting!!!!!
Many scientists and experts believe that we are experiencing perfect conditions for a resurgence of great white sharks off the coasts of the USA and Mexico. State and federal protection of sharks, combined with the Marine Mammal Protection Act of 1972, Amended 1994 protecting all marine mammals including pinnipeds (seals, sea lions, and elephant seals are quite yummy from a great white sharks perspective) may well have provided the perfect circumstances for the predator population to thrive over the last 20 years.
Dr. Chris Lowe, director of the Shark Lab at Cal State Long Beach, says “The California coast is now teeming with young sharks that are attracted to its safe and rich ecosystem.” This is particularly the case off the Southern California coast, where young sharks feed off a rich supply of stingrays (pregnant great white sharks give birth to their young in the warm waters off Baja and Southern California after an 18 month gestation out in the mid-pacific ocean).
We CANNOT WAIT to get out to Guadalupe Island at the end of this month. Heck, if we can speed up our shipyard refit, I’m hoping to head out early on an exploratory trip to get in the water and start counting sharks. Mid-July and August are always my favourite times to dive Guadalupe Island as this is when we see lots of rowdy males jostling for dominance and position before the female great whites start showing up in September. Early August 2016 was when we set our best record ever with 9 great white sharks circling our divers at one time.
You MUST check out the crazy video of great white sharks taking selfies of themselves in 10 feet of water off Seal Beach (Los Angeles), California!!! Chris Lowe explained that his team placed GoPros on the seafloor with once camera facing the beach and the other offshore shooting video at 4K so that the frame grabs are high res. In other words, researchers are placing GoPro cameras in 10 feet of water off major Los Angeles beaches and capturing loads of video of great white sharks swimming past!!
LAtimes.com : “CSULB Shark Lab uses video to identify individual great white sharks off the coast”

Nautilus Shouts out for the Sharks!!!
Yesterday was World Ocean day. We are trying to help by shouting-out-for-the sharks. Sharks can’t ... 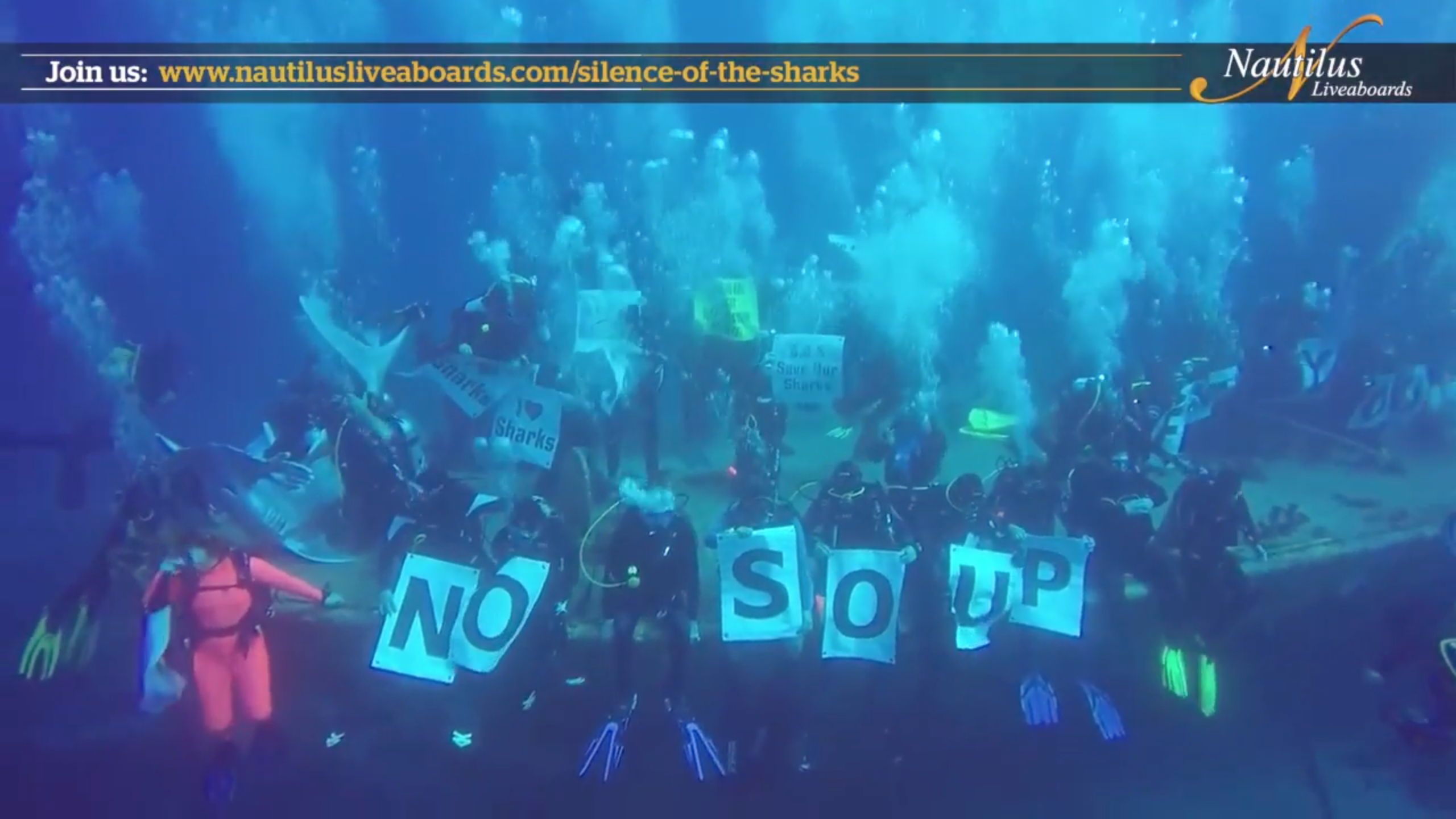 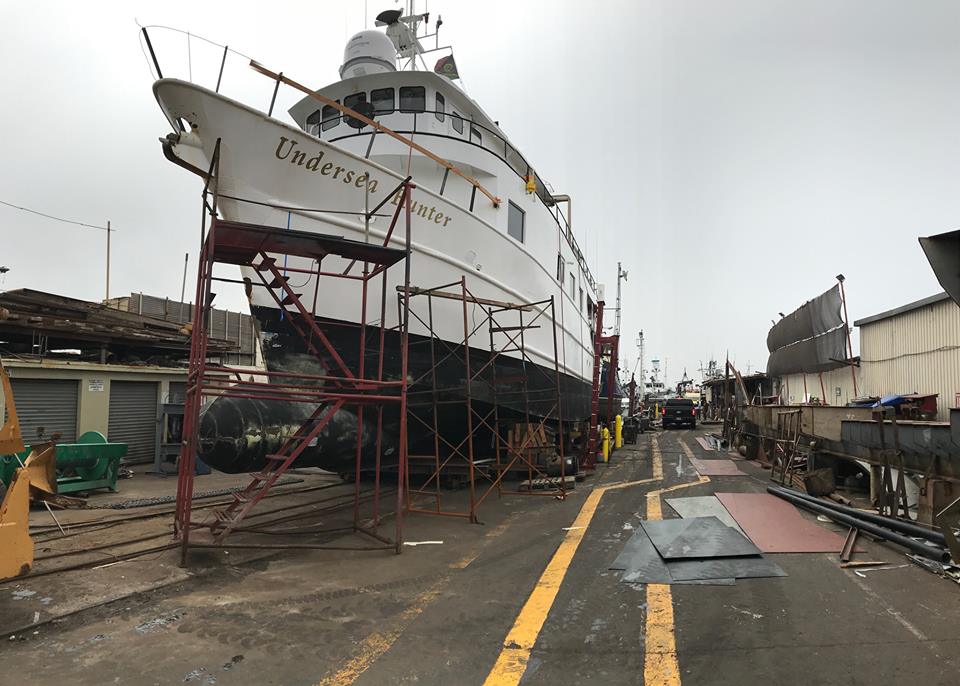 2 replies on “2017 is looking like our sharkiest season ever at Guadalupe!”

Howdy- reading about the different shark trips… are you able to “shark wrangle” – which the Mexican gov’t allows some operators to do to lure sharks to cage? If so – do you use food or seal decoys? Lastly- if not, can you use seal decoys? Thanks.

Hello Laura, thank you for your comment! We’ve sent a response directly to your email. Please have a look when you have a chance!
– Best regards, Nautilus Boat Operations.