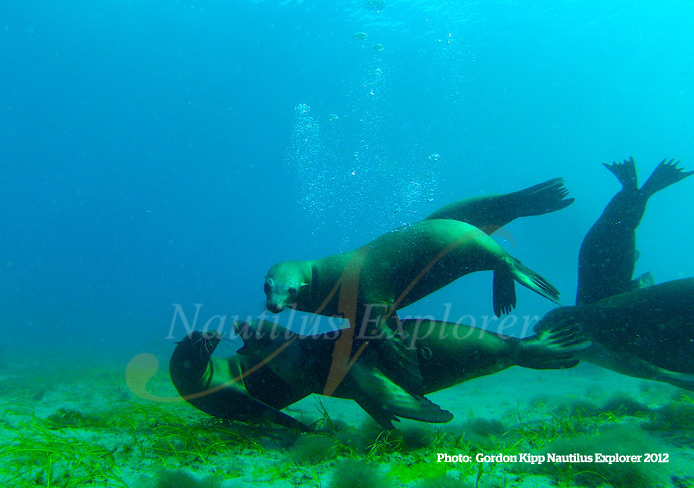 Aerial image of the Nautilus Explorer taken by quadracopter in open ocean at Roca Partida!!
Hi Mike and Mary Anne, First of all, I’d like to thank you ...