Cedros and San Benitos were fantastic!!! Its hard to imagine how beautiful that place gets when you get such a blue water; the visibility reached about 30m and even though there wasn’t much kelp, the scenario was still unreal. At Cedros we had the best sea lion action, as usual, they are really, really playful. And at San Benito we could explore more of the island this time, the conditions were perfect, and I can say for sure that was one of the best dives I ever had. We are now arriving in Roca Partida for a good start to another Socorro season!
– Divemaster Felipe

Warm waters and plenty of sharks
After sailing 411 nautical miles from Rocas Alijos, where we did two dives we finally arrived at Roc... 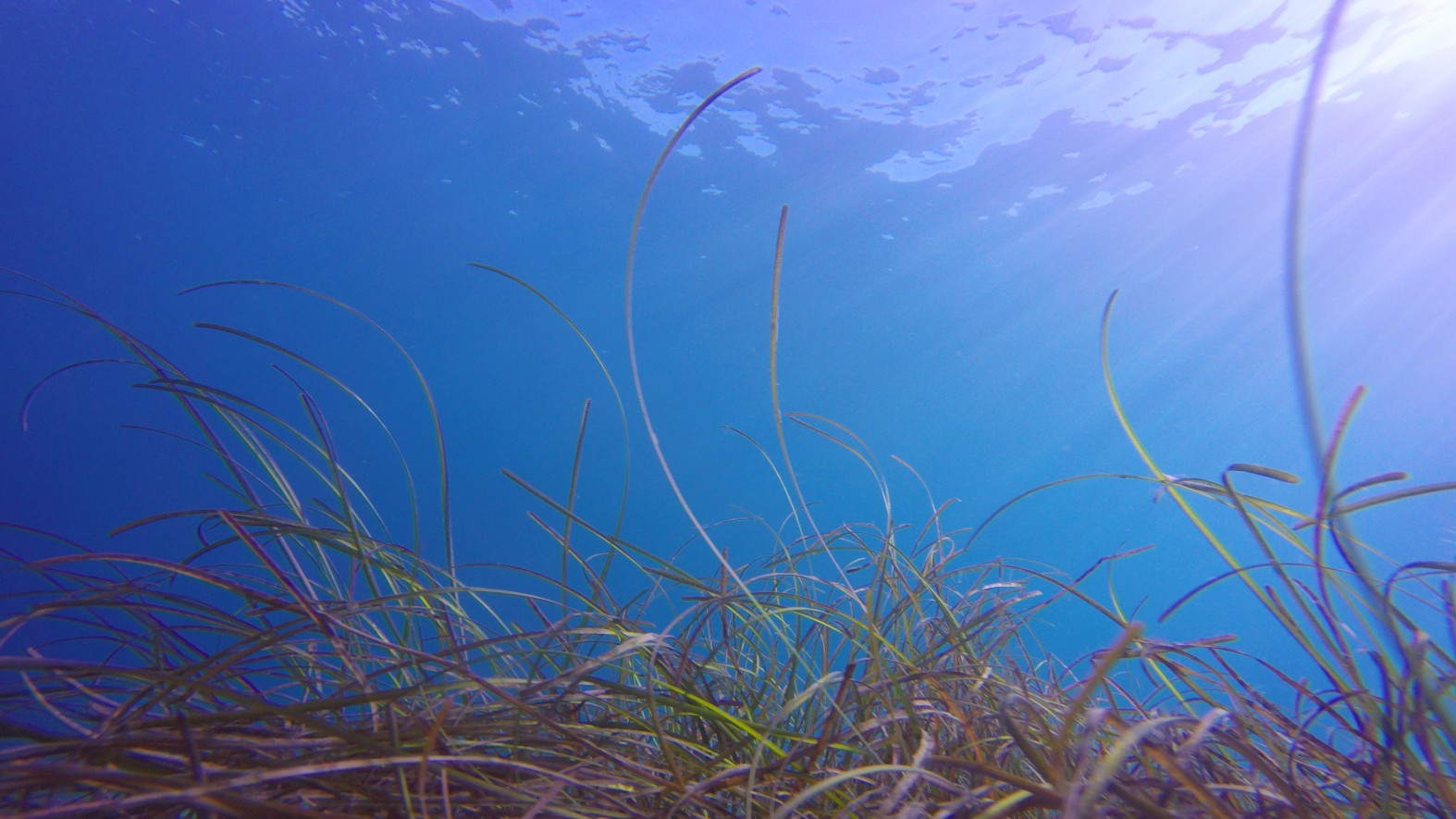 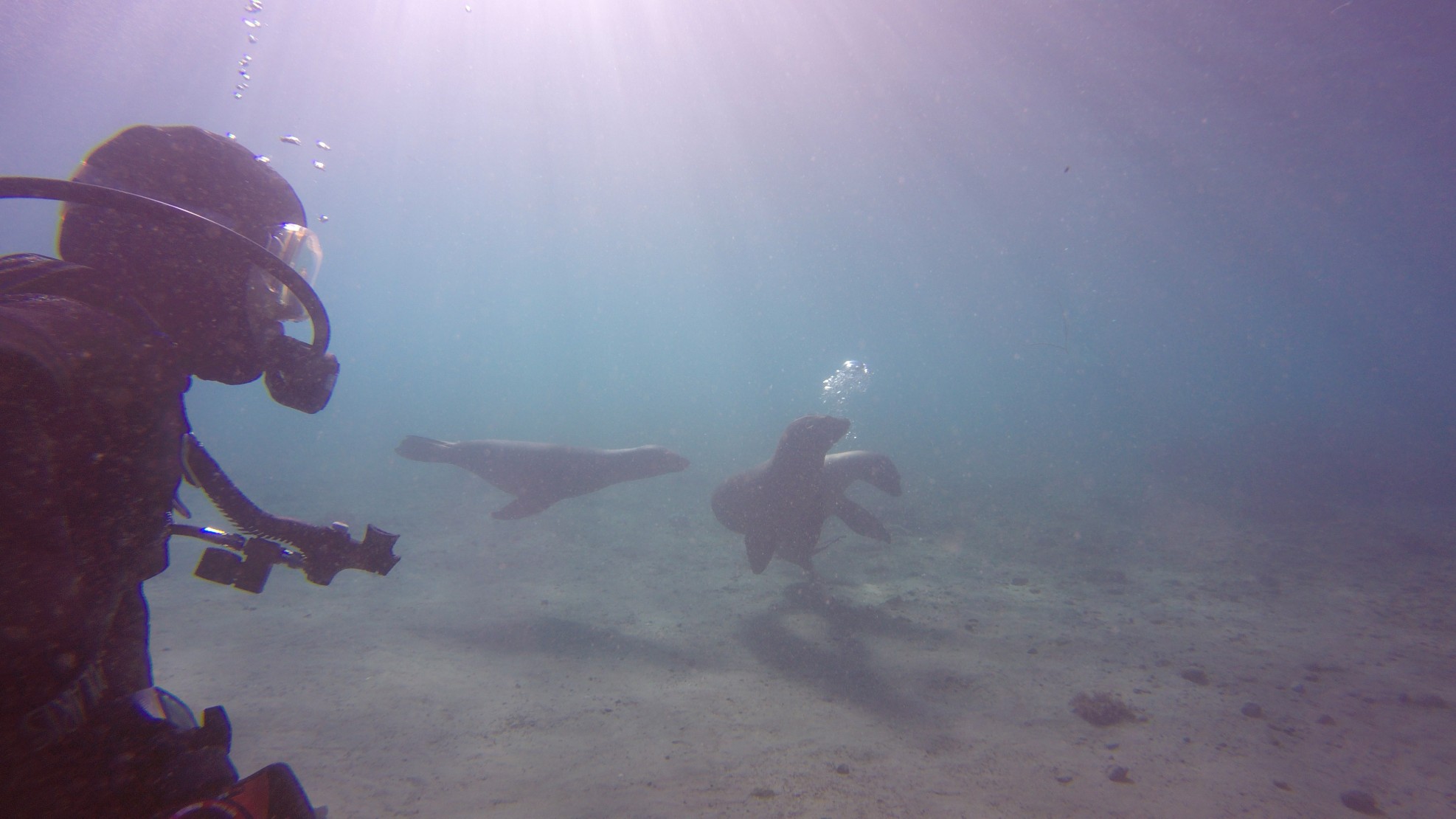 Hi – do you guys still do trips to San Benito? I went there in 1999 and it was beautiful. We had some of that 30 meter vis and the kelp was thick.

Unfortunately we no longer sail to San Benito, but we’re so happy you got a chance to visit! It is indeed beautiful. Here are the trips we do currently have open, if you’re thinking about another underwater adventure! https://nautilusliveaboards.com/go/