Today we moved further north in Sea of Cortez, trying to put as much distance between ourselves and Hurricane Bud as possible. We arrived at San Marcos island to an incredible sunrise! We had three beautiful dives with mating octopus, seahorse, nudibranchs, scorpion fish, morays and lovely schools of grunts, snapper and surgeonfish also. Not to mention a couple of playful sea lions to brighten our day!

There was also incredible action to be seen just on the surface. We had hundreds of pelicans as well as frigate birds, gulls and booby’s all over the small rocky outcrops we were diving on San Marcos Island. There were also lazy sea lions all day including several large bulls and tiny cute pups too! However, the stars of the surface were a pod of dolphins which were hunting Mobulas, and for over an hour’s time, a young Gray whale!! This whale passed the divers so closely I don’t know how they didn’t see it from my view on the Zodiac! Maybe it silently glided over their heads?

As we departed for Bahía de los Ángeles (which we are all pretty excited for, with fingers toes and everything else crossed for whale sharks), the seas around us erupted as hundreds of Mobula simultaneously began to breach! Absolutely incredible!

Divemaster Blogs from the Sea of Cortés
The highlights had to be up close and personal encounters with se... 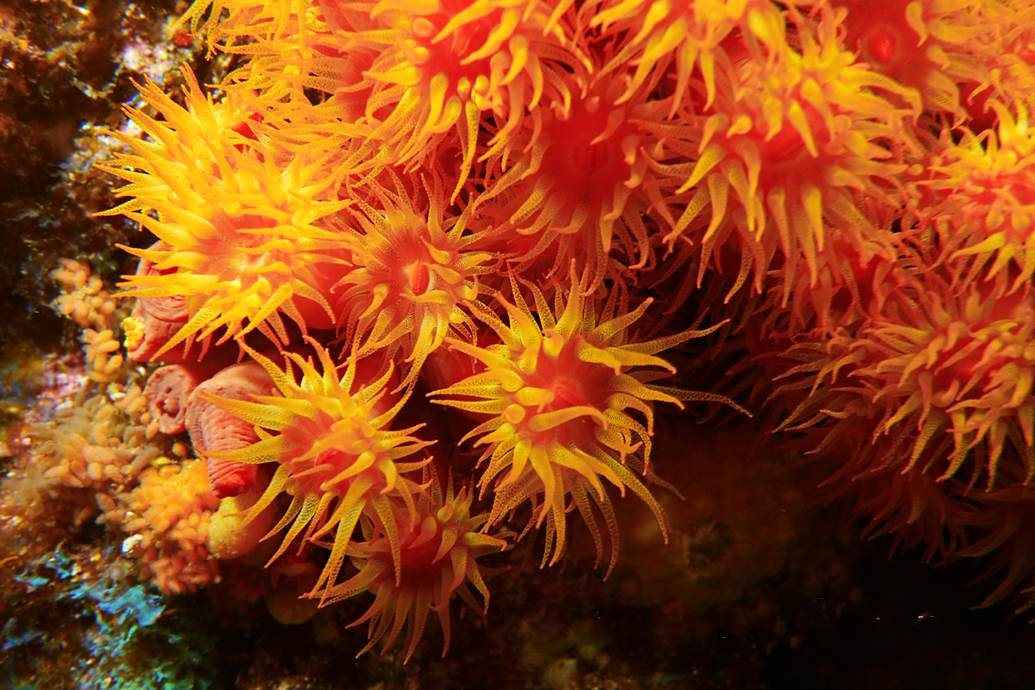 Lobsters, turtles and more at Isla Tortuga
On the second dive the current had changed direction so we went to the east side to drift dive and w... 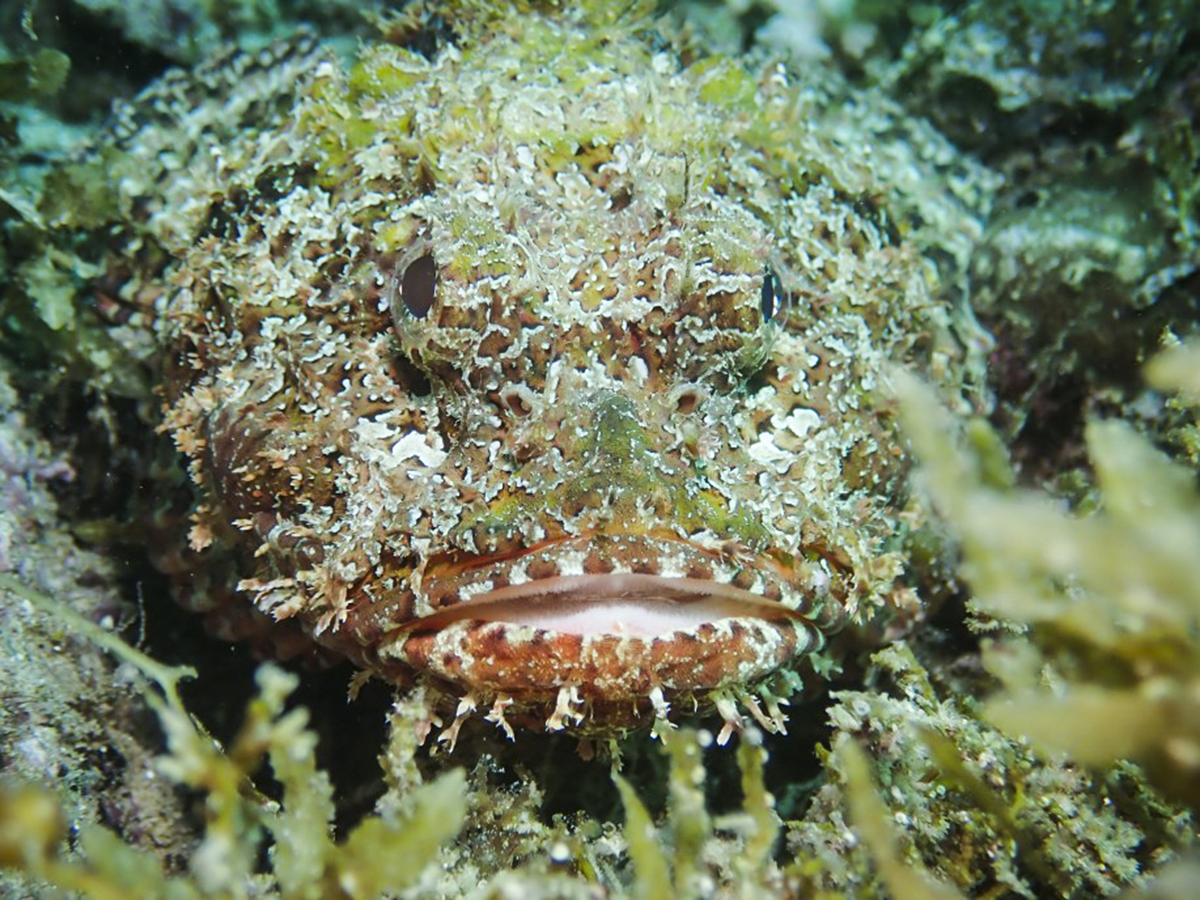