Skip to the content
On Tuesday, May 24th, Nautilus will be issuing a statement on certain actions that the Mexican government is taking and their effects on our activities. Time is needed to confirm those actions and brief with counsel.
We of course had fantastic dives with plenty of sharks , including large Galapagos, Silvertips and Scalloped Hammerheads as well as several Manta sightings throughout the day. There were also the giant “bait balls” of Bonito Tuna and huge schools of various sized Yellowfin Tuna aswell. Pretty good going to be fair.
However when you couple this with the several Humpback whales in the area breaching and playing around all day it gets a bit more special. We could even hear the Humpbacks singing on a couple of the dives it was absolutely beautiful.
But that’s not it. There was also large pods of False killer Whales and Bottlenose dolphin in the area. The false killer whales are a massive species of dolphin growing up to 5m+ in length. We could hear them singing to each other on almost every dive similar to the bottlenose but much louder and with intense sonar clicks that you can feel penetrating your body.
We often get False killer whales in the area but it is very rare to see them in the water. But we managed it not only on dives of which there was several sightings but also post dive where we managed to snorkel with up to 15 individuals at a time. Being in the water with so many huge apex predators is a truly humbling experience and one I don’t think any of us will be forgetting anytime soon!
Dm Martin
All Blogs

Socorro aquarium
It's already the last day of diving in this great trip to Revillagigedo and we are finishing with on... 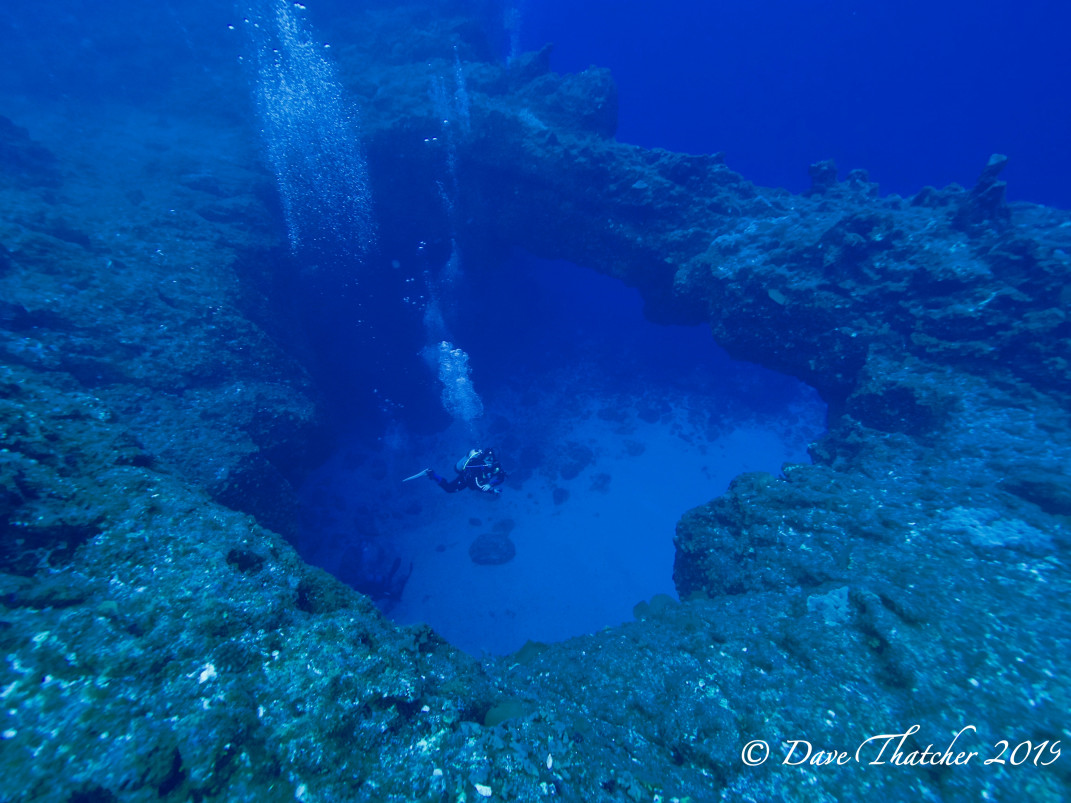 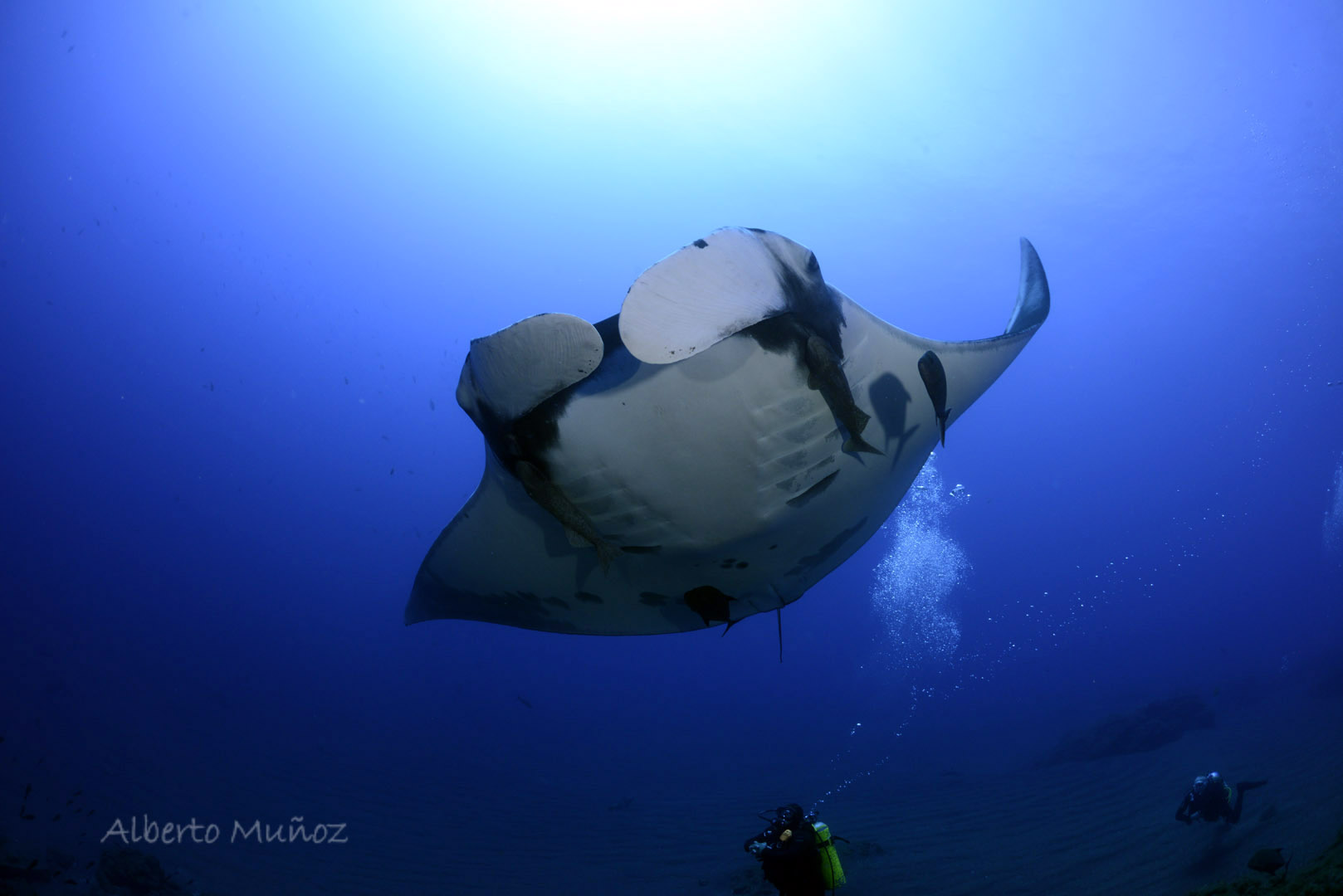