Once there was a little boy, with awe discovering the picture of a mystical underwater creature, hidden in a book named “Wonders of Nature”, owned by his parents. Displayed across a double page appeared a gigantic, wing like object, called manta or devils ray, seemingly more belonging to outer space, like an UFO, than originating from this planet Earth.

In the time to follow, the picture was to be looked at many more times. The creature was described as docile and gentle, not at all devilish, and the small boy decided that one day, perhaps only once in this lifetime, he would like to meet manta rays in their world, trying to connect one mind to that of an other being, as much as this may be possible between such different species.

Only about fifty years later, a short span in worlds history, the respective dream turned into reality. Through a succession of coincidences, or perhaps meant to be, in accord with the great unfathomable plan of the universe, the by now at least outwardly grown up boy was bound to dive the Revillagigedo archipelago.

Already on his first dive with a group of friends, off of San Benedicto island, four manta rays chose to cross their path, or were maybe sent by fate, effortlessly gliding through the water, like soaring planes in calm winds. Even more so, the last dive of that very first day turned out to be a particular highlight.

This time three mantas immersed themselves into our group and stayed for a substantial part of the dive, apparently enjoying the closer contact as much as we humans did. At least their eyes seemed to show equal undivided attention and interest. Without doubt a truly unforgettable experience.

A very warm thank you to Nautilus Under Sea and especially the most lovely crew of the Undersea Hunter for contributing to make those encounters happen and letting one more longheld big dream come true!

– Matthias, somewhere in the Pacific Ocean

Our beloved Clarion Angelfish
Being forced by current to jump from rock to rock without a mere shadow of a shark can sometimes be ... 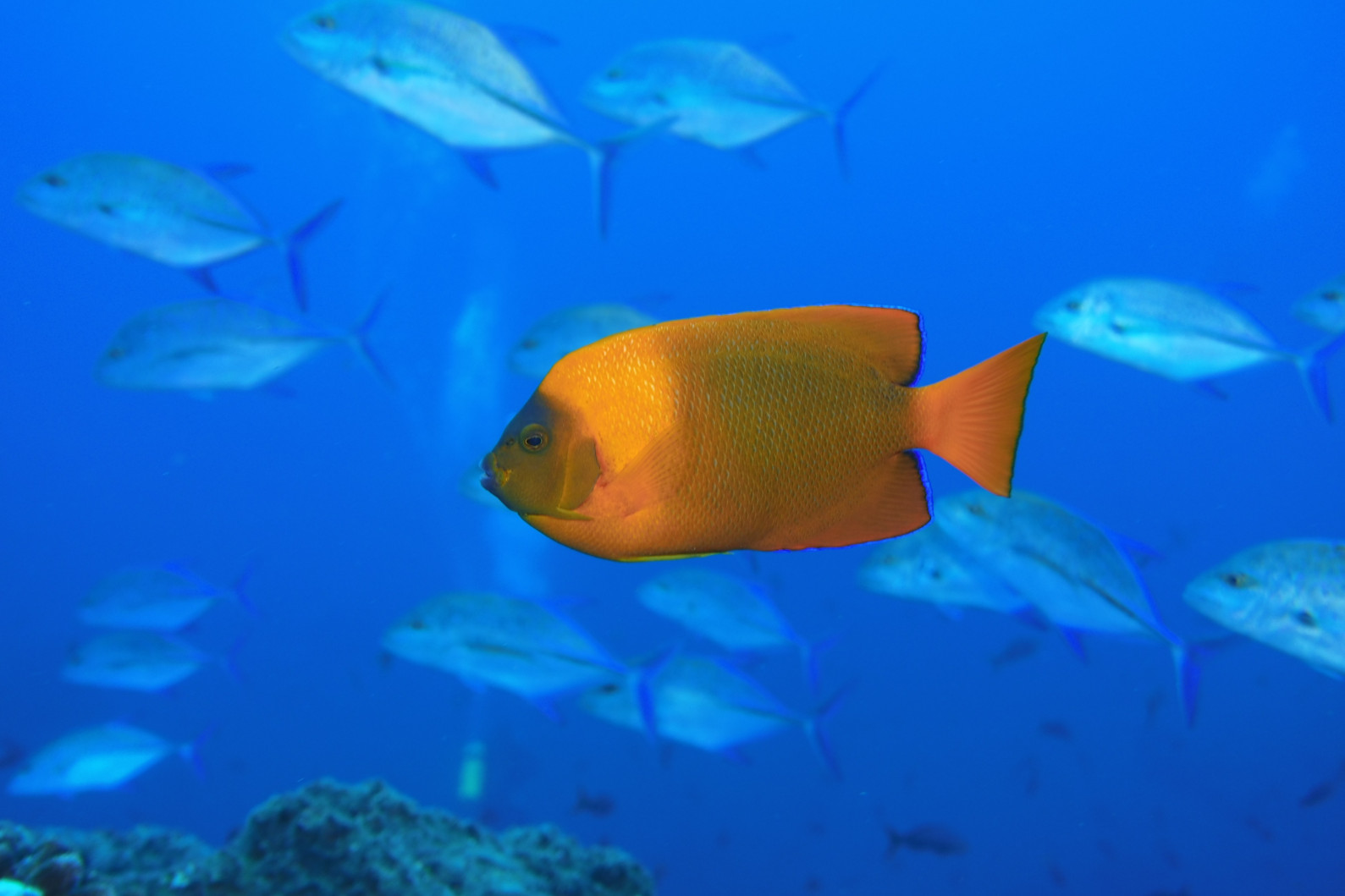 “It felt like being right in a National Geographic documentary”
"This is the calmest ocean I’ve ever seen out here, and I’ve been on countle... 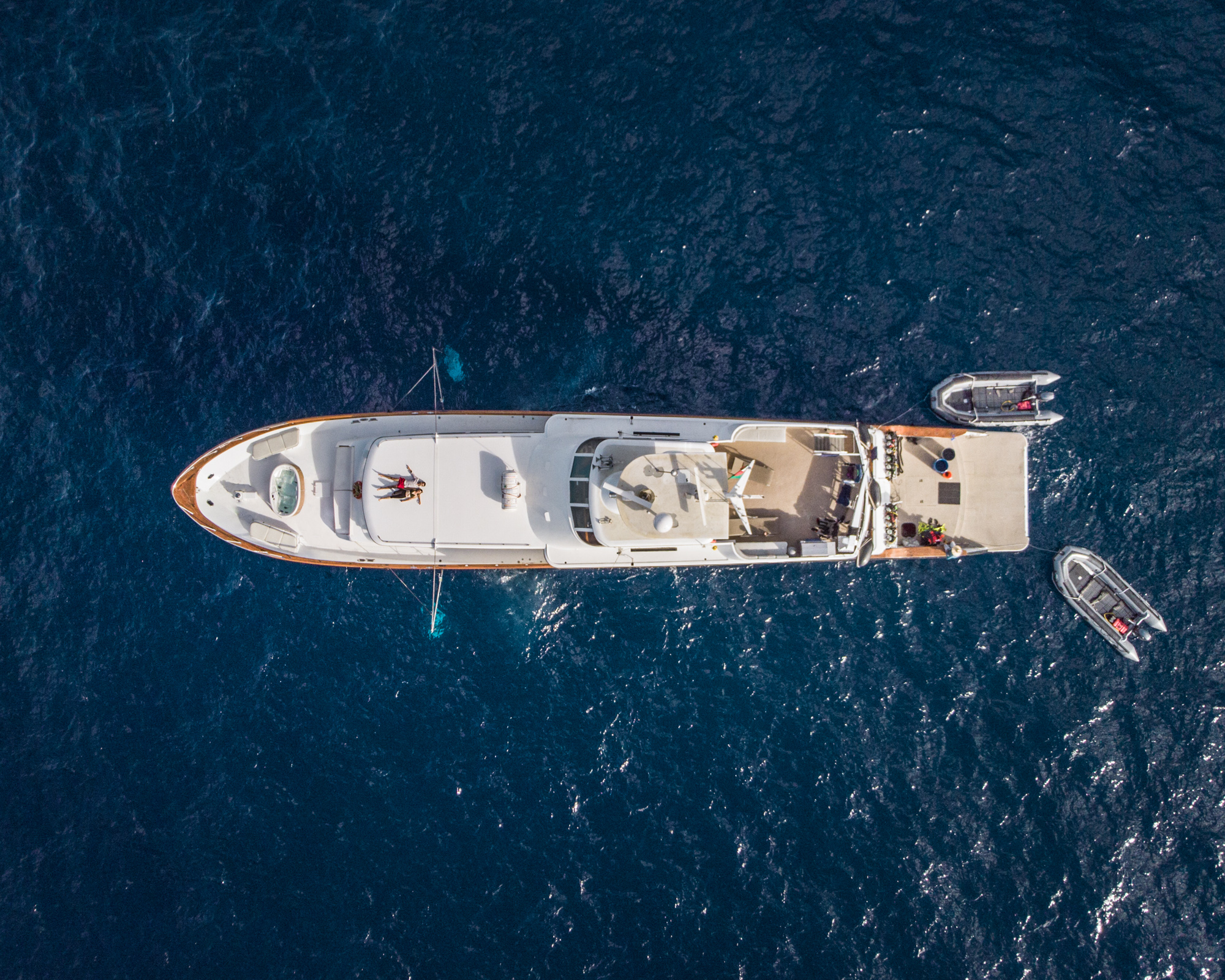