The Island of San Pedro Mártir is located in the Gulf of California right in the limit between the Northern and Central Gulf Regions. There are no human settlements on the Island, yet it receives human contact mostly from Bahía de Kino, a port town located 61 km away. San Pedro Mártir harbors a vast diversity of living organisms both on land and below its waters. To protect its natural riches, the Island has been declared a Biosphere Reserve and it is waters are a CONANP Protected Marine Park.

San Pedro Mártir is one of the few islands in the Sea of Cortez where you can go ashore and explore! It is covered by the densest columnar cacti formations on the planet. Two lizard species that live among the cacti exist nowhere else in the world but here. The Island and its two islets are also the nesting grounds for brown pelicans, blue footed boobies and brown boobies and they harbor the largest colony of red-billed tropicbirds in the Gulf of California. Underwater the Island’s biodiversity is even more astounding. We started investigating San Pedro Mártir three years ago and found crystalline clear waters and dive sites teeming with  life when the rest of the Sea of Cortez had murky water with low visibility.

Deep water upwellings bring nutrients to the surface waters of the island. This causes the waters to be filled with large amounts of plankton, which is consumed by many different species of fishes who can in turn become the food source for large animals. Elephant seals, sharks, dolphins, fin whales and even orcas feed in San Pedro Mártir’s surrounding waters. We now know that Humboldt squid actively feed in the upwellings that happen on the south of the Island. Bahía de los Ángeles, the site of the largest aggregation of whale sharks in the west coast of the Americas, is close by. Therefore, whale sharks visit the surrounding waters frequently. The Island is also home to thousands of California sea lions. Divers from all around LOVE seeing these creatures and interacting with them.

Five types of marine ecosystems exist around San Pedro Mártir’s waters: rhodolith beds, black coral reefs, sargassum forests, and rocky reefs. Organisms such as snappers, seabass, jacks, lobsters, sea urchins, sea cucumbers and countless more inhabit these ecosystems. Rhodoliths are a type of hard, crusty, red algae that grow on rocks. When many grow in the same area a rhodolith bed is formed. The little holes and crevices created by the rhodoliths are then used as hiding places for juvenile fishes, crustaceans or molluscs, becoming essential nursery grounds. Black corals on the other hand also create a unique ecosystem because, unlike all other corals, they form their skeletons from a hard protein called chitin. The structures created by their skeletons provide shelter for many different species of fish and invertebrates.

Sargassum forests, composed of long and leafy algae, function as hiding places for different organisms and as a food source for herbivores. Sea urchins feed voraciously on the sargassum algae, their predators, who are mostly fishes, are in charge of keeping the sea urchin populations in check so that they don’t eat the whole forest. The Island’s rocky reefs are the habitat for some of the most endangered animals: sea turtles. The turtles feed on the algae that grows on the rocks. Lately a steady increase in the sea turtle populations has been reported. We do not yet know whether there are turtle nurseries in the Island, but we think it is quite likely since we see LOTS of them around. 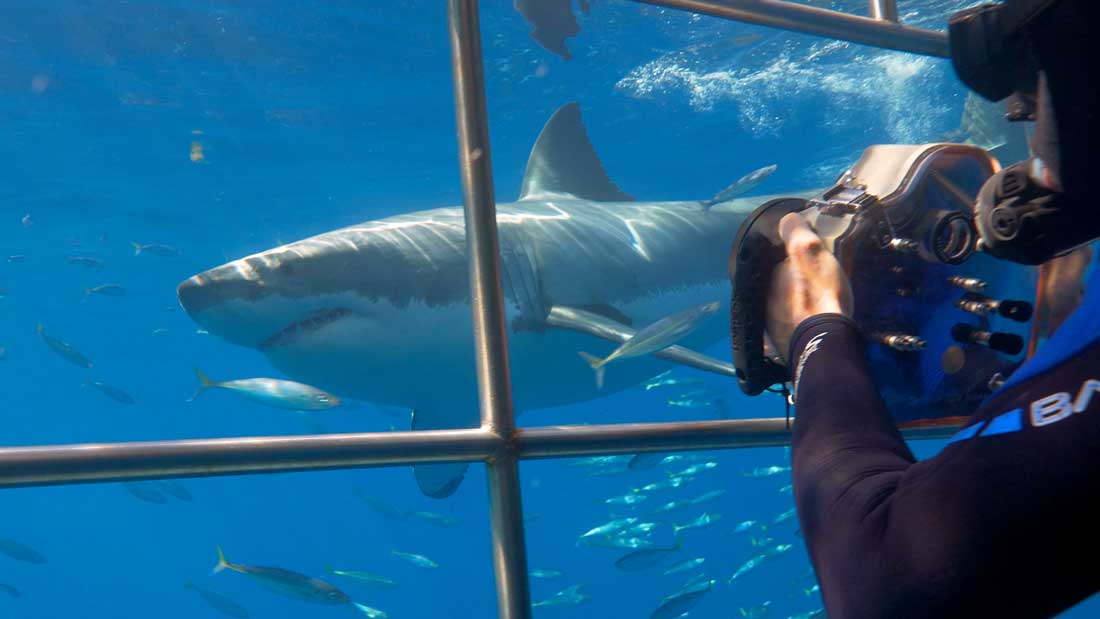 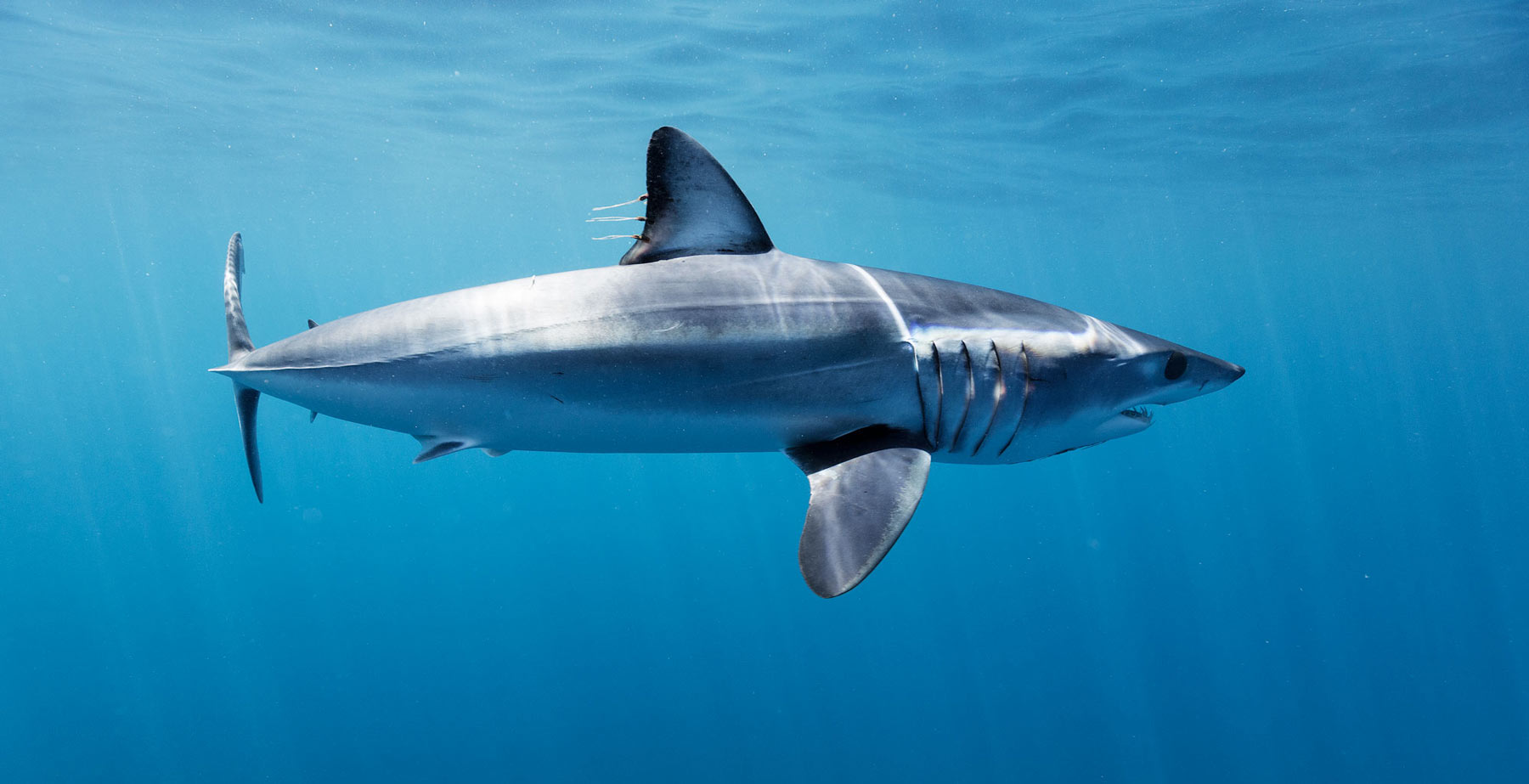