Since scuba diving and snorkeling has become popular with tourists, boats have lost track of divers time and again. Divers depend on boats and their crews for access to offshore dive sites, but often, they willingly entrust their lives to operators whose attitude to safety may not stand up to scrutiny.

Looking for a lost diver is like “looking for somebody’s head which is the size of a cabbage.  You’d be hard pushed to see that on a motorway a third of a mile away, let alone in a seaway”.  http://archive.divernet.com/training-general/p301939-missing.html

For 20 years I worried about losing divers that I was responsible for.    I can’t begin to count how many thousands of hours I spent bobbing around in a skiff in the cold and current swept waters of British Columbia and Alaska, watching bubbles, tracking divers and hoping the current wouldn’t fill in too fast after the change in tide and sweep my divers off to sea.   It’s a big concern when current often fills in at 5 – 10 mph  after slack.    The biggest current I ever dealt with was at Nakwakto Rapids with a maximum dive time of 14 minutes on slack and a current that could pick up to 20 mph.  Impressive as h*ll.   And scary as h*ll  for me as the skiff driver!!

I tried all sorts of home grown solutions to finding lost divers from issuing CDs to divers  (this was in the days before DVDs and well before USB sticks!) to using CO2 cartridges and balloons.   I had hoped that the CDs might be somewhat radar reflective and make it easier to find divers with the radar on our dive skiff if guests held them up in the air perpendicular to the direction of the skiff.   Unfortunately  this idea was a complete failure!.   My dream with the CO2 cartridges was that a lost diver could inflate a small metallic balloon and float the balloon skyward on a reel.    This idea didn’t work so well either…

My “ahah” moment was 11 years ago when I lost a diver off Wooden Island up in Alaska.  I found him drifting offshore after a very tense 45 minutes of searching.  He was calm.  We were all completely freaked out, stressed and in tears.   We thought we had lost him.    The thing was that he could see us searching for him, so he wasn’t worried.   FRIGGIN BRAINSTORM!!!!!!   What if a lost diver could call his dive boat for help?  WAIT WAIT!   Take this further.  What if the diver had a depth rated waterproof radio that he could use to call any boat on the world wide universal marine channel 16?  Wouldn’t matter if he was in the Solomon Islands, Socorro or Alaska.  Channel 16 is the standby universal channel everywhere.   WAIT, THERE’S MORE.   What if we incorporated a GPS with digital selective calling capability into the radio for both position fixing and automated alarms on all modern radios?

Another big idea I had was that if a diver was lost, they could inflate a small metallic balloon using a CO2 cartridge. The balloon would float skyward on a reel.  Unfortunately, that didn’t work either.

Well actually I’m getting ahead of myself.  The very first beta unit was a marine radio in a ziplock bag.  That morphed into a marine radio in a big clumsy plastic container.   GPS and DSC and eventually AIS technology came later in the design process after a year of hard and very expensive slogging in Vancouver crunching software and firmware and working with mechanical, electrical and RF engineers.    We were very excited to beta test the finished Gen 1.  And devastated to turn it on and reach a maximum transmission range of about 10 feet.  No, not a misprint. 10 feet.  But we kept going and going and burning huge amounts of capital until we finally had a unit that worked properly.

Fast forward to 2020 and here we are with a sleek, durable and reliable gen 2 unit with a proven range of up to 54 km and tough enough that you can drive over it with a truck.  50,000 units sold and more than 60 divers who have told us that we saved their life.  I couldn’t be prouder of our baby.  The stress and pain and nearly going broke bringing the LifeLine to market has faded from memory. I just want every single diver to never dive without a LifeLine. LifeLine; we save lives!!  Available in all the best dive stores!

And proud inventor of the Nautilus LifeLine 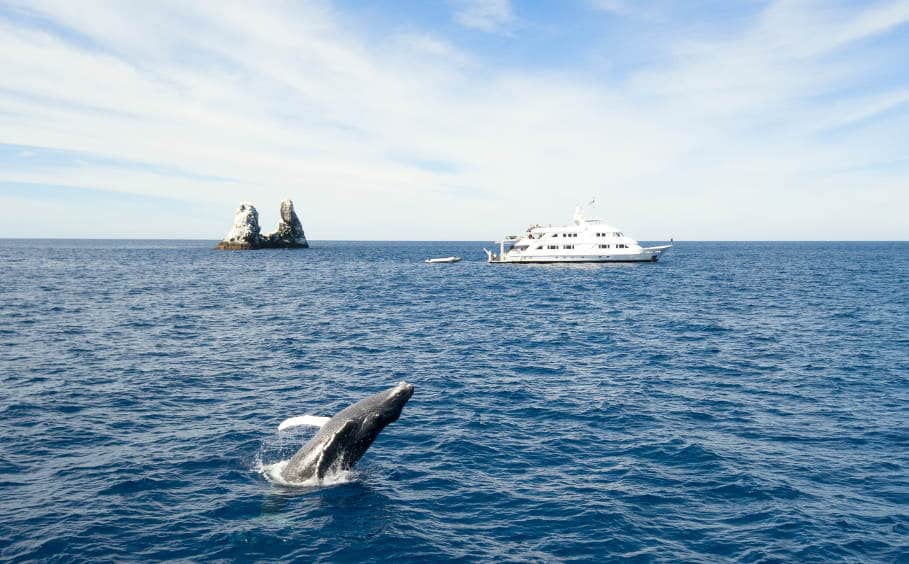 The strength and ideas to best serve our clients
Our teams are standing by to support you. There will not be any lay-offs at Nautilus. Our operations... 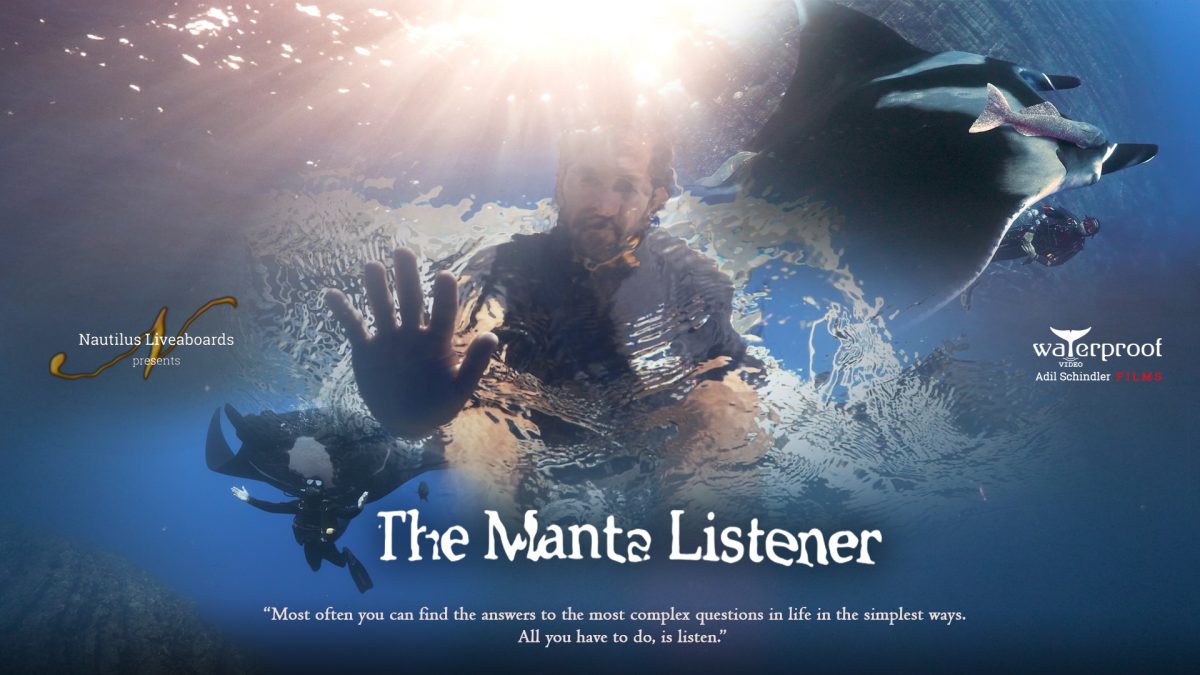