Love is in the air and also underwater. On this trip some divers had witnessed different mating events. Whitetip sharks mating in Roca Partida, bottlenose dolphins in Cabo Pearce and even tropical flounders too. It’s so amazing to have the chance to watch such behaviour and its differences. The whitetip shark mating event was extreme. More than 20 sharks were around the female, grabbing her from her pectoral fin. She was struggling to avoid it but had no luck. In the case of the dolphins, it was totally different. The male approached the female more slowly and she did not show resistance. In both cases we had videos. I believe this is very valuable material for the scientific community, to understand why these pelagic animals come to Socorro Islands; if there is any particular moment in the year that these events take place or if there are some locations that they prefer. So many questions and mysteries that the ocean has. The Socorro Islands are magical because of the diversity of species and the different behaviours of each of them.

Friendly Faces From All Around the World
There must have been ten or more giant manta rays around the pinn... 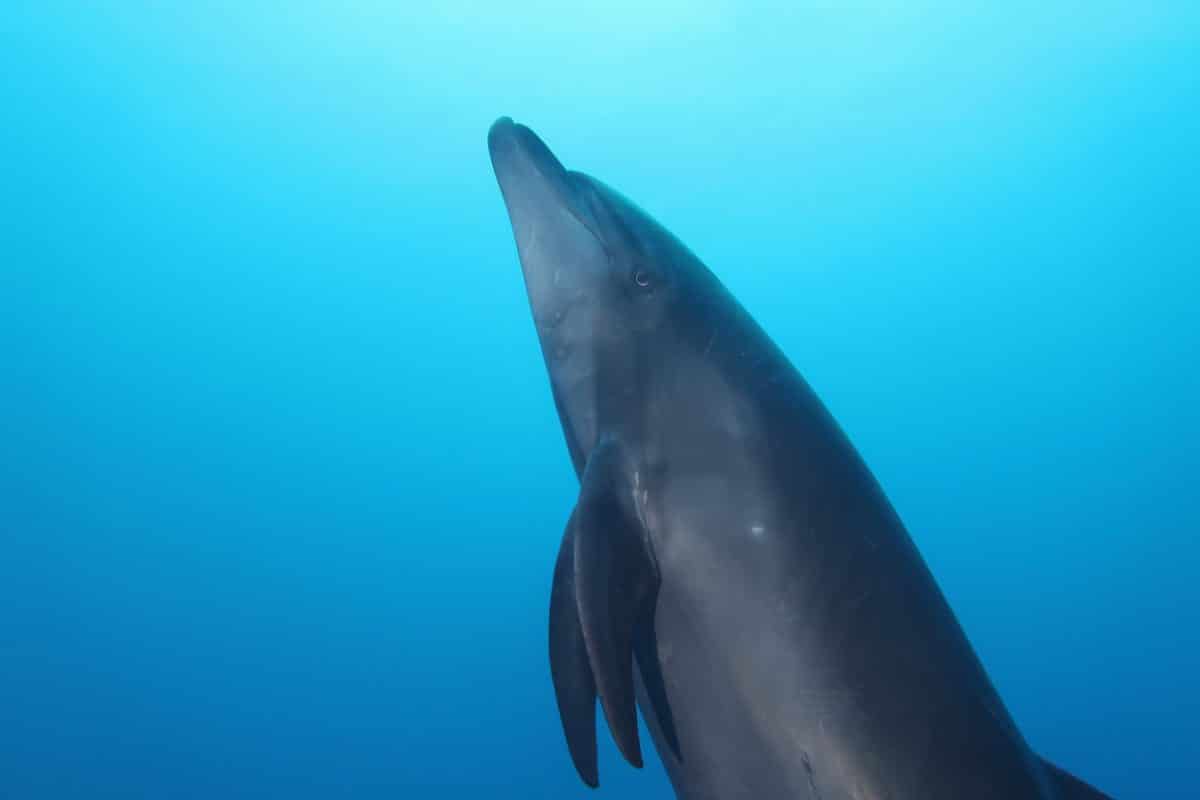 Lots of Love Around Roca Partida Today
Today we witnessed whitetip sharks mating and it was the first time I got to see the entire show. Al...