We’ve been blown away with the amount of marine megafauna we’ve seen in the Sea of Cortez this year, it’s been the best we’ve seen in 20 years and we’re only halfway through the year! Our spotter airplane supported mobula and orca expeditions have been just as awesome, for a flavor of what to expect read about Nautilus guide and Backscatter photography pro Dany Taylor’s epic encounters on his recent voyage here. We’ve also learned some interesting facts about the orcas that reside in the Sea of Cortez. So, without further ado, read on to discover five interesting facts about orcas…

Airplane support is essential for good interactions and our pilot has some good tricks up his sleeve.  If there are other boats around when he spots the orcas, he will mark the spot on his GPS and then fly off in a different direction and start circling miles away from the orcas. This neatly takes care of the problem of shadow pirate boats by sending them off in the wrong direction…

Just like the giant mantas, whale sharks and grey whales of Baja Mexico, the orcas that we see in the Sea of Cortez are exceptionally friendly and interact with us in a way that is unique anywhere else in the world. There is no other place on the planet where whales swim up to pangas to be petted and stroked, hugged and kissed. While the orcas don’t exactly swim up to be hugged and kissed, they are often very interested and interact with snorkelers and divers, which is something incredibly unique and special.

3. Keeping Up with The Killer Whales

Swimming with orcas is a good workout. We’ve learned that wearing freediving fins is like having power steering in your car. It makes it so much easier to keep up with the killer whales.

4. The Sea of Cortez Orcas Are Totally Unique

An interesting fact on orcas that we’re still uncovering… the orcas that we have been interacting with are a unique population. They are neither transient (orcas which feed on mammals), resident (orcas which feed on fish) nor oceanic orcas. We have seen super pods of hundreds of oceanic orcas further up the coast which was an incredible sight but the orcas we are seeing in the Sea of Cortez are a different population.  We are working like mad on photo identification of our Sea of Cortez orcas and believe them to be small family groups of the Eastern Tropical Pacific population that likely ranges as far south as Costa Rica. We have been interacting with at least two pods of this population.  Or maybe as many as four pods. The more time we can spend with these magnificent animals, the more we are learning about them…

5. Grandma Is the Boss

Orcas have a matriarchal society. Female orcas train the young and pass on the culture to them while the males go on their merry way to sow their wild oats but do return “home” to visit with their mom, aunts and grandma.

Liked our interesting facts about orcas? See for yourself and join us on our mobula and orca expedition in the Sea of Cortez. Get in touch to secure your spot. 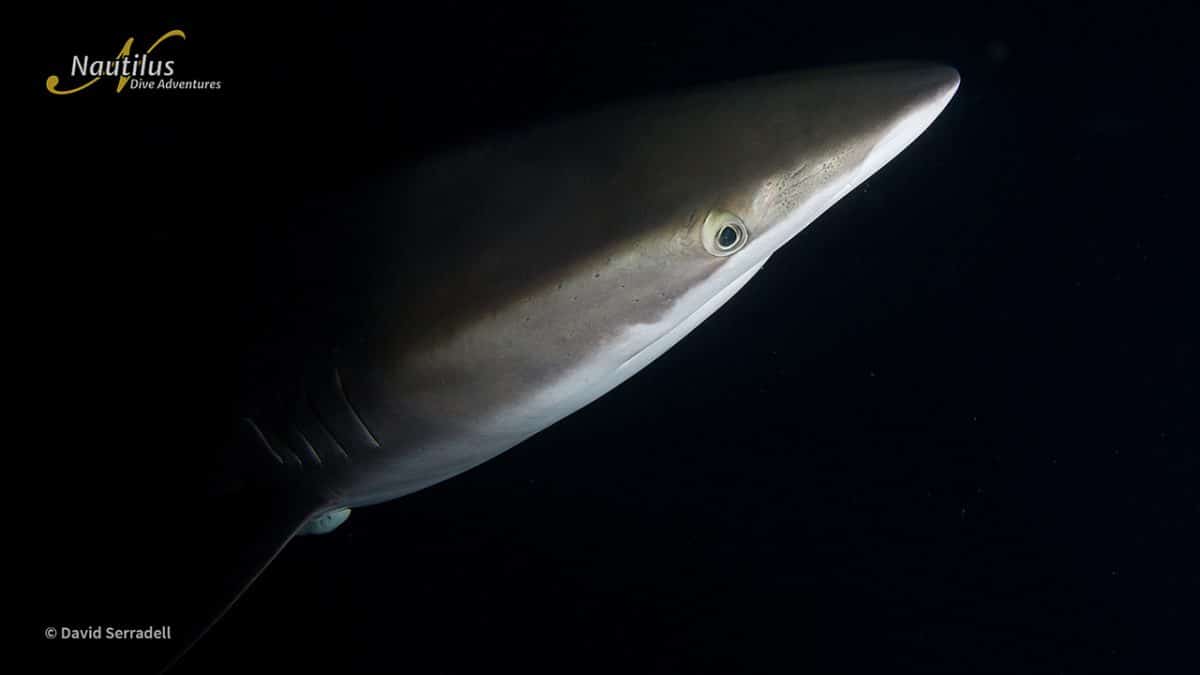 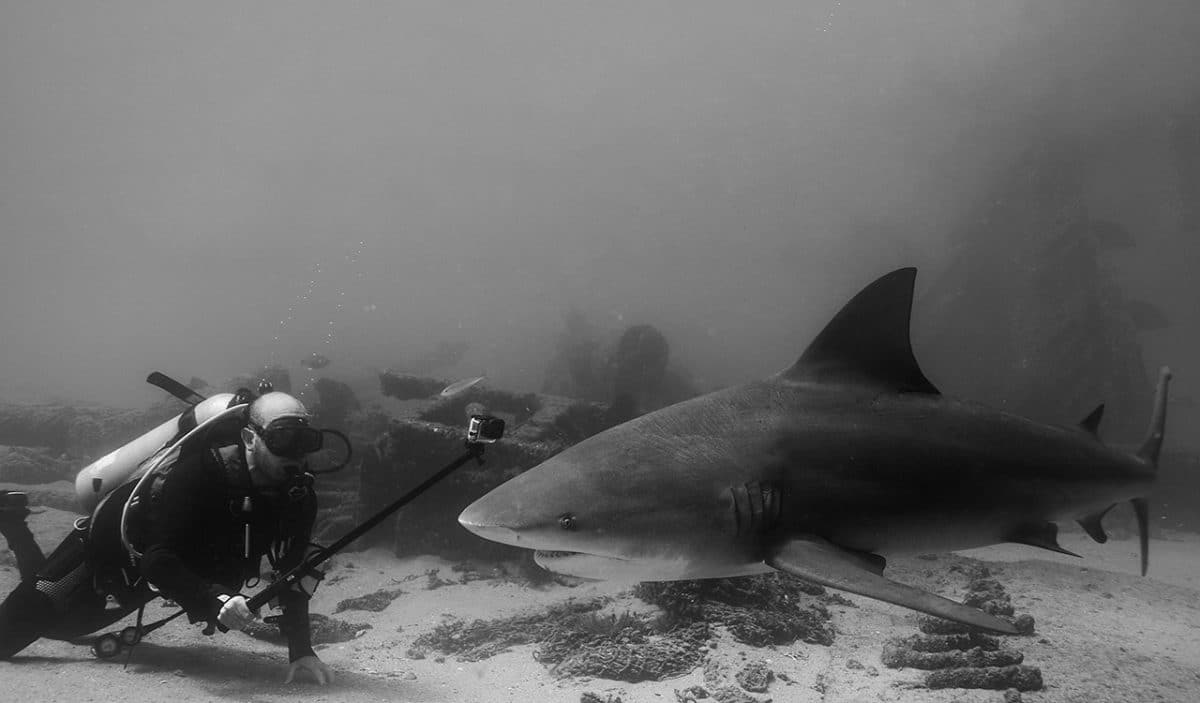