The biodiversity of the Sea of Cortez is incredible. We can find over the year from blue whales (the biggest animal ever existed on earth) to the smallest ocean creatures as plankton and krill.

However on the reef we can find many different species of fish some swimming in the water column and others using the rocks as a place to live and protect themselves from bigger predators. There’s one group of fish in particular which because of their small size and ability to change colors and markings to blend with the surroundings, often go unnoticed by divers. Several species live in holes and are typically seen with only their heads exposed. Occasionally, they dart out from their shelters to grab some food (they are extremely fast).

Most of blennies are small (no bigger than 3 inches) and have long, thin ventral fins. Many of them are very similar in appearance between species. Males and females are very different in appearance within the same species which makes it even more interesting to identify.

I’m a fan of blennies and they get my total attention and fascination while diving. I eager divers to be patience and look carefully in the rocks, because once you see the first blenny your eyes open to a new dimension and an apparently “empty” rock turns into a festival of life and colors in the reef.

Such a Wonderful Opportunity to Observe Their Social Structure and Behaviors
make many quiet dives down to swim among them and even had them s... 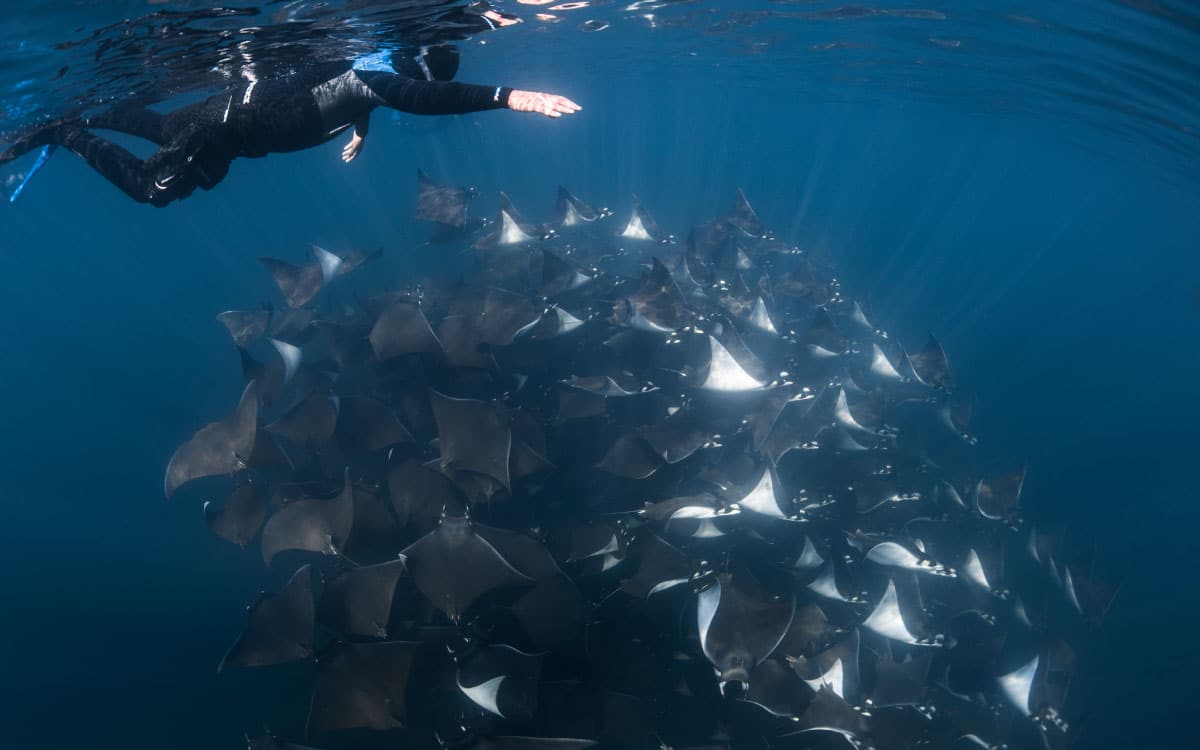 See What a New Diver Thought of Their Sea of Cortez Revenge Trip
My first day of diving and I was very nervous, being on a dive charter with experienced divers, I wa... 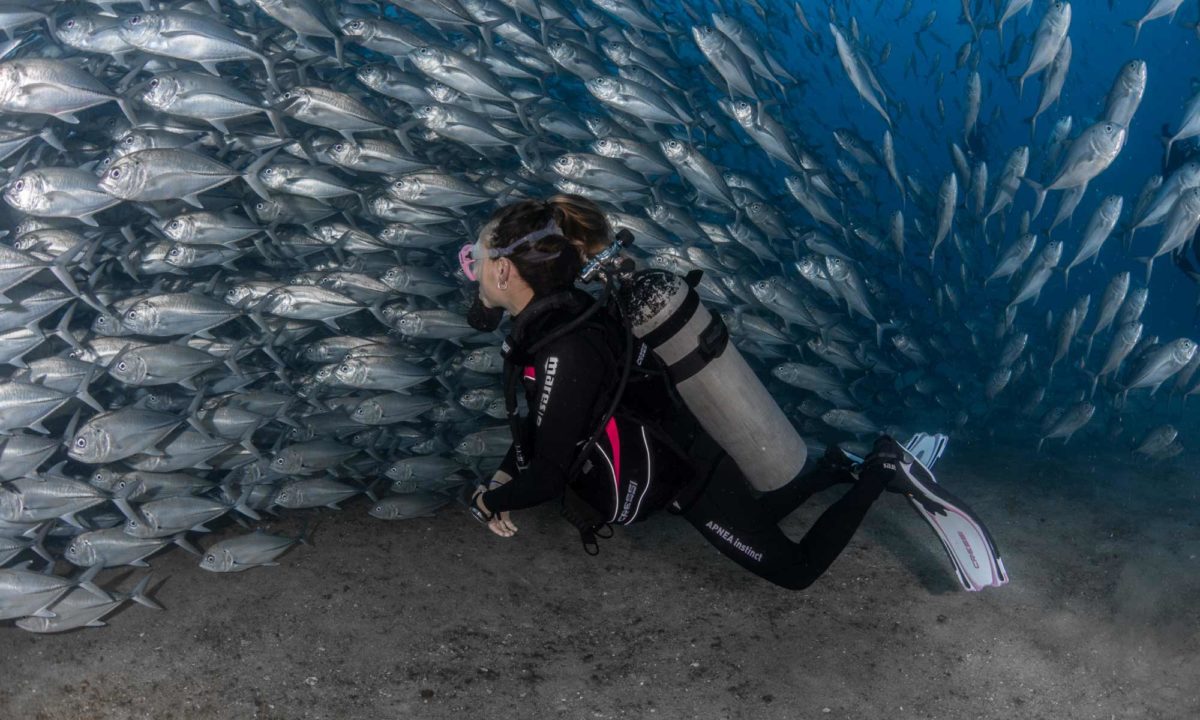