The orca and mobulas safari up the Sea of Cortez has to be the most exciting trip I have been part of as a Nautilus crew. From the moment the sun rises, until well after it sets behind the cactus of the Baja coast, we are looking eagerly for all the wildlife we can find in these waters…and there is plenty! Thanks to our airplane giving support, we could spot a pod of six to eight orcas yesterday. After a short ride, we ended up being the only boat around that orca family, who cruised at a languid pace for 3 hours, allowing us to jump more than 10 times, and have a close look at them and them at us. As I was maneuvering the Galant lady ahead of the tender, to keep track of the pod, the whole family of orcas surrounded the boat. It was insane! the size of these orcas is impressive, their rounded shape and brilliant black and white skin, they truly are the pandas of the ocean! They were so close to the boat that taking turns, captain Gordon and I were able to jump in for a swim with these beautiful animals.

Most people have an apprehension when hearing about orcas, as they are undeservedly called killer whales. I do not know where that name comes from and it is truly unjustified. As you see them playing in the wake of the boat, flapping their tail, and even breach outside of the water, you realize their behavior is the one of a dolphin, and as you slip in the water, their curiosity towards you and the interaction is the same as when swimming with bottlenose dolphins, or pilot whales. There is a lot of mutual curiosity, a very vivid intelligence, and undoubtedly playfulness.

I just realized I achieved a childhood dream yesterday, in the Sea of Cortez, swimming with Willy 🙂

What Else Could You Wish For
We saw all the smaller shark species that Revi has to offer, we had Dolphin interaction twice this t...

One of Those Moments That Will Remain in Our Memories Forever!
We didn’t know where to look, fin whales were all around us. After spending more than 1-hour cruis... 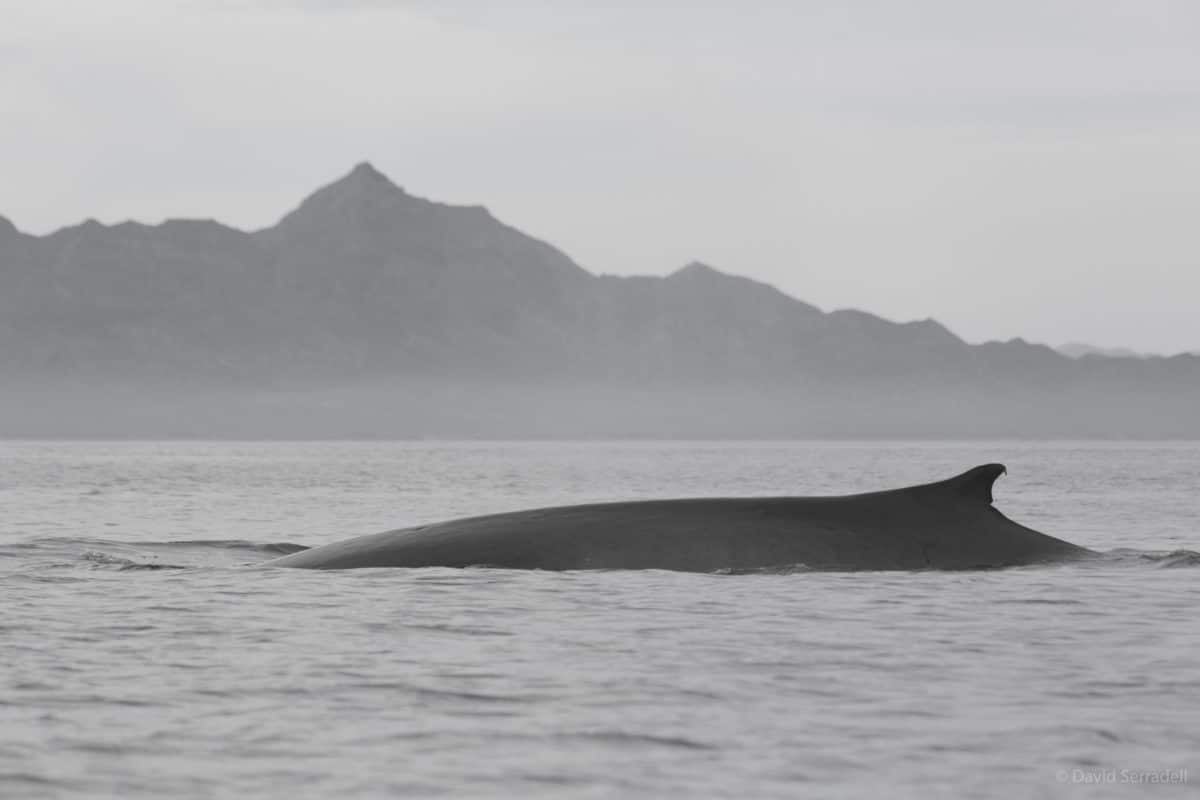