Had a wonderful season at Guadalupe. Not many people have the opportunity to come within a foot or two of a Great White shark. Countless shark encounters both above and below the water each trip. We had yellow tail, seals and yellowfin tuna alongside the Whites this year. Something special about this area of the world. We ended the Guadalupe season with large females and surprisingly a good number of males.
After departing Guadalupe we turned the bow to Cedros Island, where of guests were able to enjoy and laugh with the sea lions, fur and elephant seals that line the coast of the little dove island. It’s hard not to enjoy your dive with sea lions and seals. The pups would gather together at the surface and stare at the divers while blowing bubbles. Underneath we had the pups doing their acrobatic moves as they twisted and looped through out everyone. Visibility was pristine and the topography of the dive site was filled with rocky pinnacles and low lying kelp and sea grass patches.
The next day we headed to San Benitos Island, just off Cedros. Diving conditions were perfect. The sun riding high in the blue sky and visibility that was over 100 foot. Many of the California species of were abundant (Garibaldi, Sheephead, Opal Eye, Kelp Bass, Senortias, Abalone). Sea lions play in the shallows as we got another fill of them jetting in between our guests.
It was time to pull anchor and head Roca Alijos. In the middle of nowhere off the Mexican coast their lies a shallow ridge of reef. Three distinct rocks rise from the ocean. We had a good number of Galapagos sharks coming in later in the day. Large boulders filled the seascape with both Pelagic and rock bound creatures looming.
– Mate Lowell

Combo trip to the sharks and mantas
This is our last day of diving on our combo trip. Great white shark cage diving at Guadalupe island,... 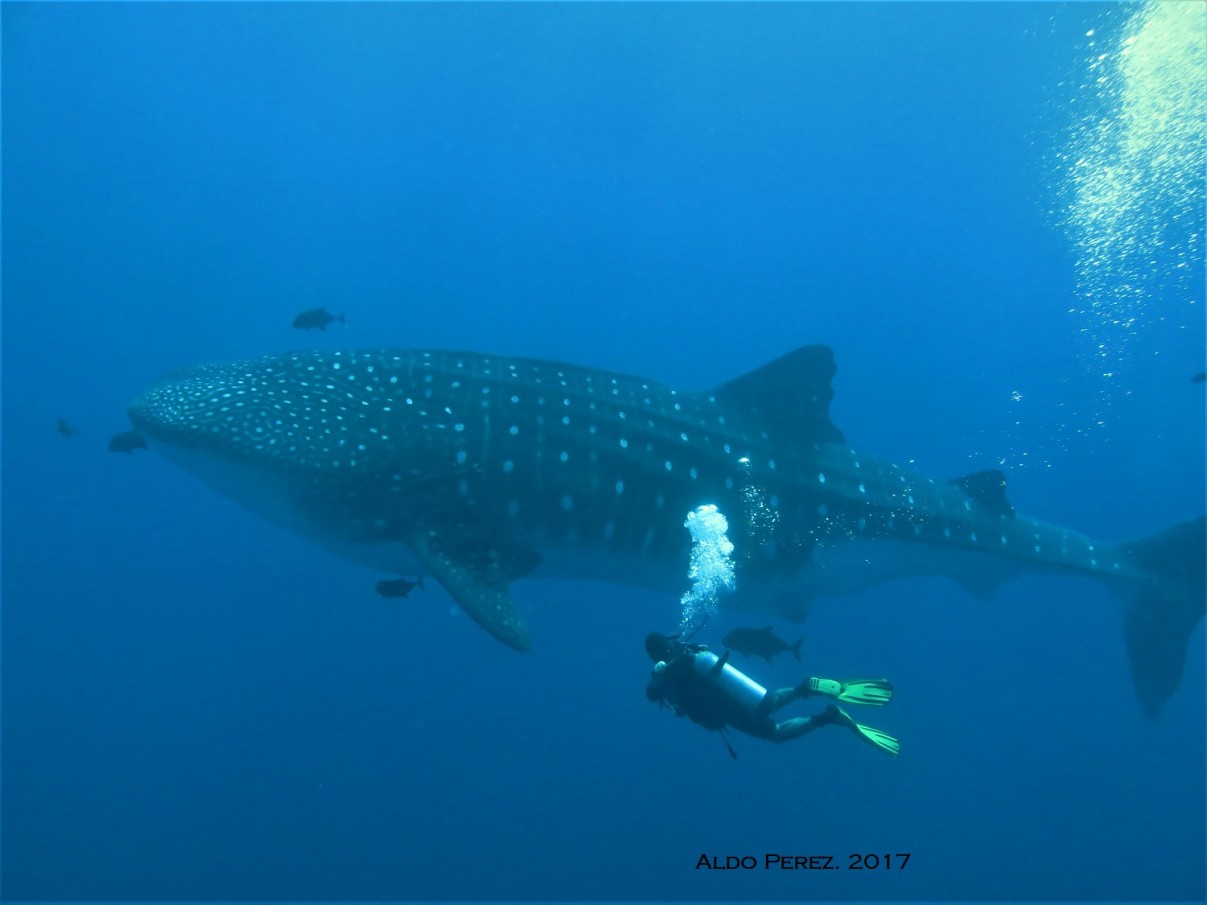 Looking forward to the mantas
Guadalupe was awesome, for me a dream came true since childhood. 10 out of 12 dives we could see the... 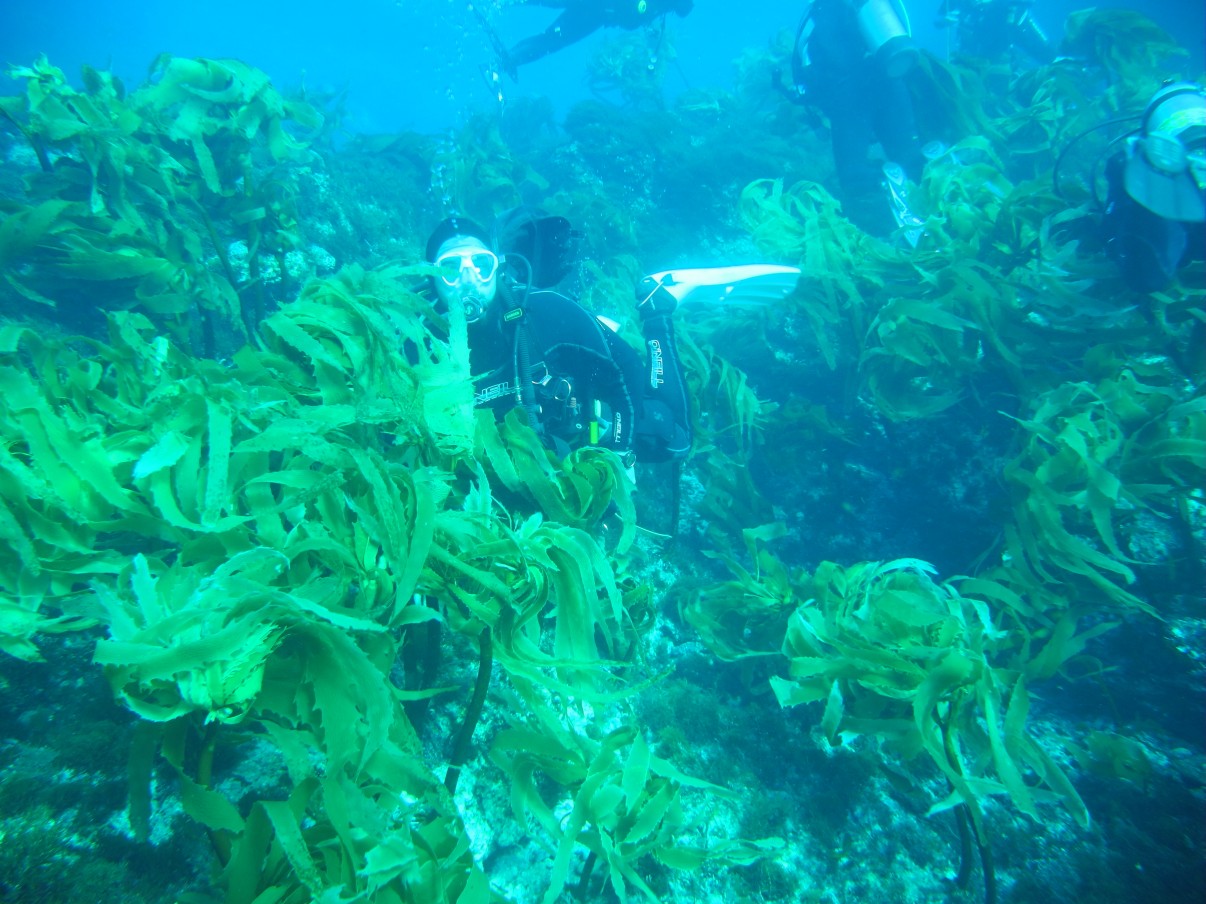