I remember our first 2 trips out to Guadalupe Island many years ago. This was before the park and biosphere reserve were created and we could do pretty well anything we liked. We kept a 45 gallon drum brewing with yummy blood and fish and lots of good stuff including fish that we caught off the back deck. Ladling the chum into the water. Our competitors at the time, now long gone from Guadalupe, used to get up to all sorts of antics from a “chum cannon” in which they would fire chum up in the air to a garden fountain that pumped chum up through a gnome (at least I think it was a gnome) and into the water. Most of all, I remember how we would be excited to see a great white shark every hour or two. We considered that to be really hot activity compared to the dull listless afternoons when we wouldn’t see any sharks at all.

Fast forward to 2018 and the scenery is very different. Almost all the old operators are gone. The park that was established is very tightly controlled and monitored with all the boats operating under strict permitting and environmental impact assessments. BUT MOST IMPORTANTLY OF ALL, the sharking is crazy hot. This was our best year ever for the sheer number of white sharks that we saw as well as new behaviour including a lot more breaching (something that we used to see very rarely). We have now identified over 300 individual white sharks in the bay that we dive in. And most astonishing of all, we had trips with 3 dive days in which we saw over 50 different great whites. The activity on many trips was essentially nonstop with sharks around the boats all day.

We are not exactly sure why the sharking is so good but we love it. It may be related to a general increase in both pinniped and white shark populations thanks to the Marine Mammal Protection Act and special protection for great white sharks. Or it maybe it’s partly because of the very high grade of tuna bait that we used coupled with 15 years of experience. Or maybe… it’s partly because of our secret technology that we are keeping hush hush but seems to make a difference!

Regardless, 2018 was a stellar year for white sharks. We encourage everyone to think about jumping onto a 2019 trip. We don’t know how long this is going to last. But we know with a certainty that it’s an experience everyone should enjoy at least once!

Pictures are of our hard working shark cages and wrangling platforms headed home to our warehouse after a long season of service. Hmmmm. What does one call a “clutch” of shark cages??

paraphernalia noun
a set of objects, especially those used for a particular activity

International Guests Weigh-In on Guadalupe, San Benitos and Socorro
An unforgettable trip to Guadalupe to cage dive with Great Whites... 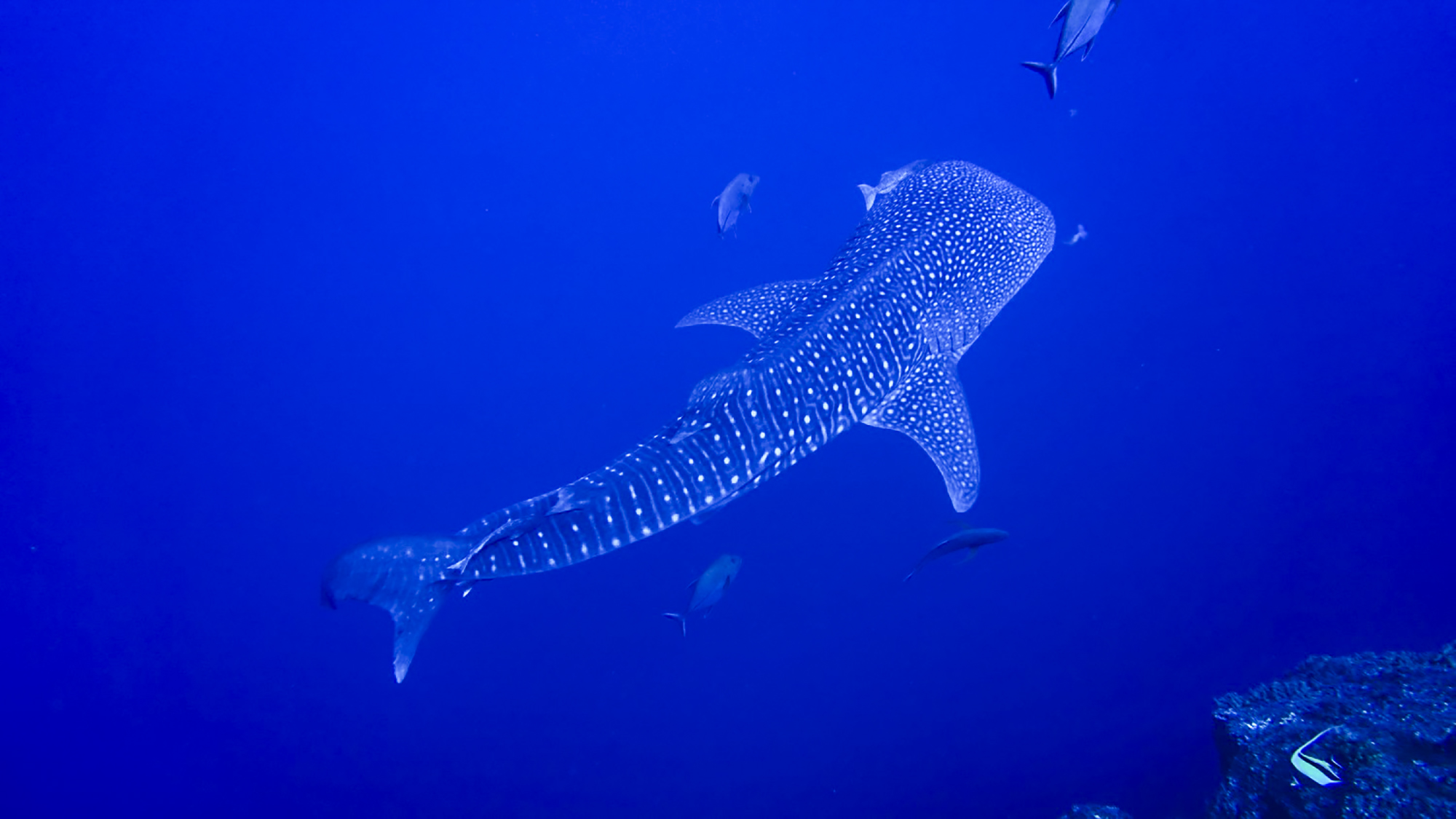 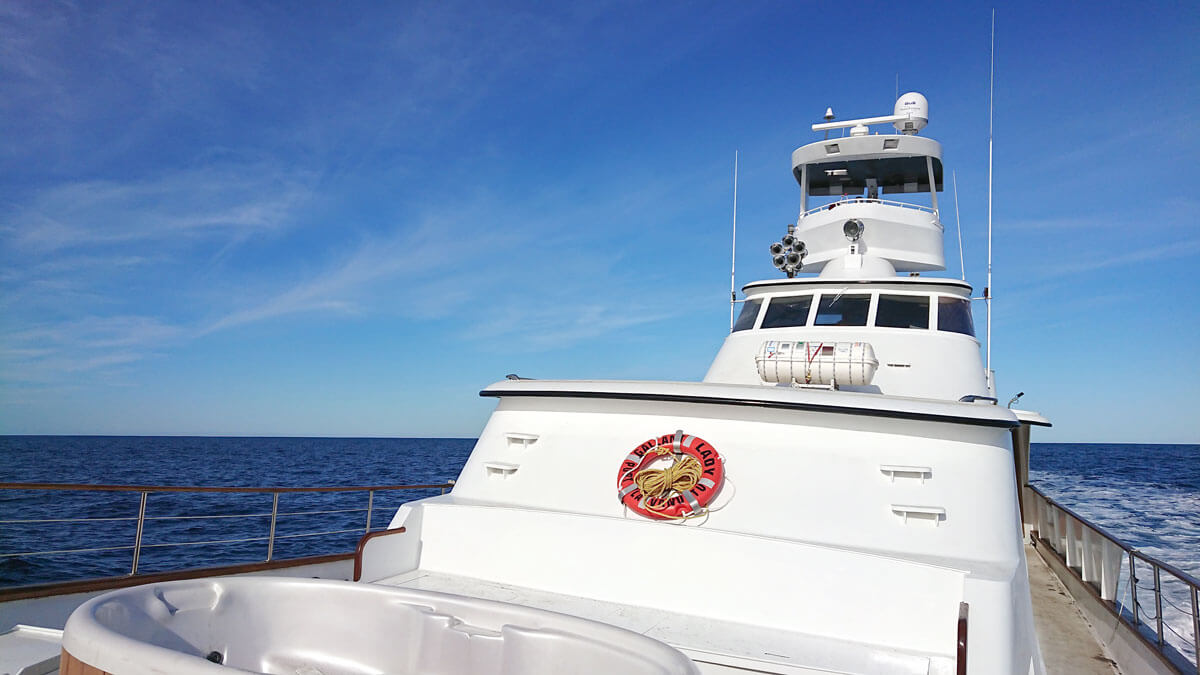 1 reply on “The End of Our Best Guadalupe Island Great White Shark Diving Season Ever!”

It was a Chum Gator Mike, not a Gnome…still have it along with a few other momentos;)