In the last couple of years, we have had remarkable and surprising encounters with Orcinus orca in the warm waters of the Gulf of California. Free-spirited, cosmopolitan, and unpredictable-  this is how we define the orcas, the apex predators in our ocean.

One of the most epic encounters from our expeditions happened at the beginning of this week. This time, Katie (our Citabria pilot) and I decided to explore some of the northern islands in search of big rorquals or maybe another herd of sperm whales. But mother nature delivered another surprise for us. A pod of seven killer whales! (one male, two calves, and four females, some of them young).

They seemed curious about our boats, circling them closely. Our guests from the Gallant Lady had a blast with them; we witnessed spy-hopping and majestic breaches, and the coolest thing was watching them feeding on a mola mola and sharing it amongst the group!

This was an extremely unique and rare event. To put it in perspective, there are just a few reports worldwide of orcas feeding on the charismatic sunfish. M. molas are considered rare prey… There are even reports of orcas just playing with them without causing harm! Although this was not the case for our unlucky mola mola friend whose remains we witnessed being passed throughout the hungry group of Orcas. It’s well known that orcas can either attack their prey or simply play with them without killing them; this practice is believed to serve as a lesson to the younger orcas on hunting strategies. So far, we know that there is a strong correlation between the size of the pods of orcas and their diets; in other words, there is an optimal average group size so that each pod member can obtain an energy compensation that is related to the eating habits. According to Guerrero (2013), the average size of the pod of orcas according to their diet in the Gulf of California, and the Pacific side of Baja are the following: predating on cetaceans- 8.5 (no surprises here- in Baja we host 31 species of cetaceans, some of them are residents and other migratory), mantas- 8, feeding on pinnipeds or sharks- 5 and fish- 3. This has us thinking, is the mola mola part of their main menu? How abundant are sunfish here? Does the group of orcas we observed have a specialized diet consisting of Mola Mola? or a generalized one?

There are a lot of things that we don’t know about these fascinating killer whales in Baja, but we are happy to find out and excited to get in the water again with them! 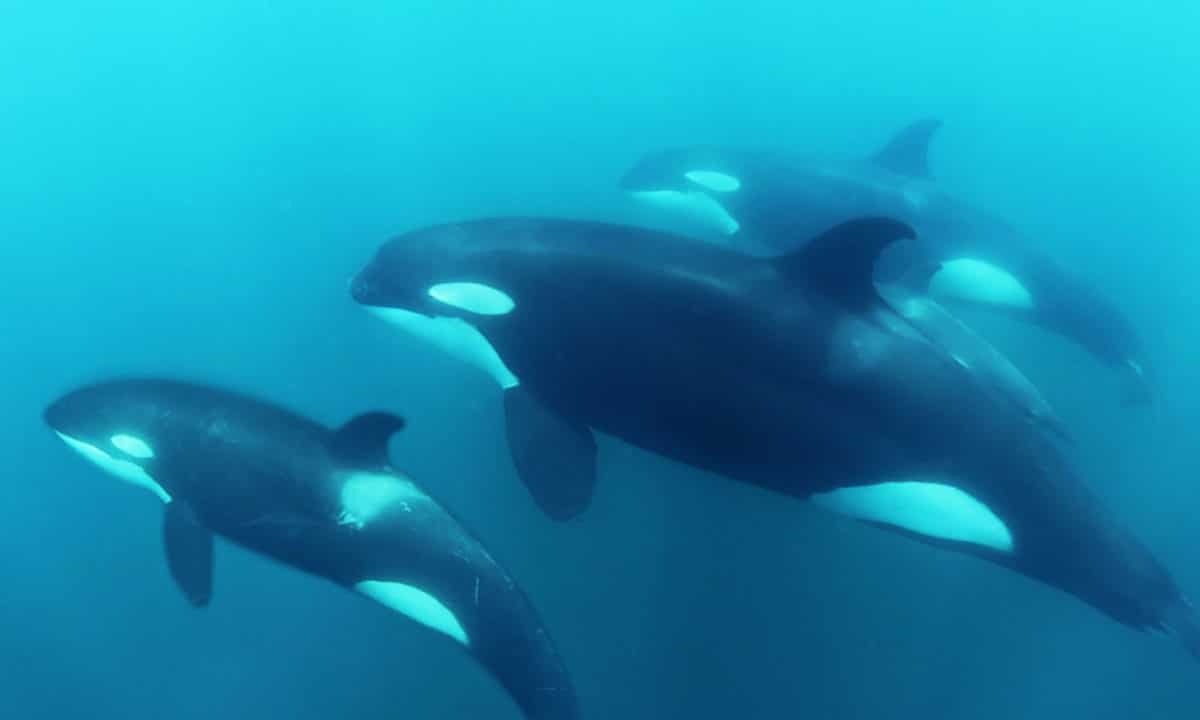 Misty Blow Sunsets in the Sea of Cortez
There is nothing more fascinating than witnessing one of nature’s most spectacular sights. Whales!... 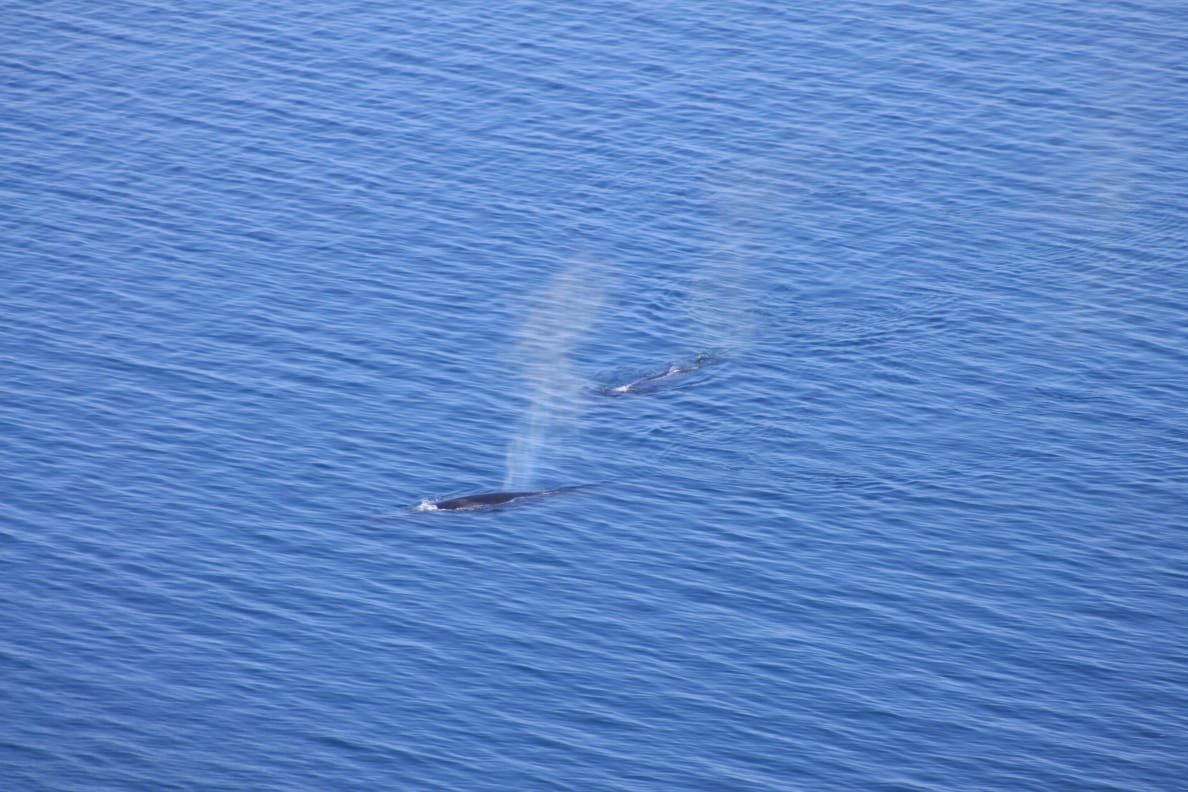