An absolutely incredible day at Roca Partida today! The diving was simply spectacular with walls of yellowfin tuna (some of which came very close to check me out), and Galapagos, silvertip, silky and white tip sharks.

For me all, though, of that pales in comparison to the unique opportunity we had to watch false killer whales. They showed up over lunch and, at first, we thought we saw dolphins feeding. But as they approached the boat we realized they were not actually the bottlenoses we’d seen a lot. We then realized they were false killer whales! I was incredibly exciting when 15-20 of them decided to stick around. We even saw two of them head-butting! A once-in-a-lifetime experience.

Roca does not disappoint!

Just sent an incredible week aboard the beautiful Nautilus Belle Amie. The crew was absolutely outstanding in every way!! The food was delicious, the boat was super clean, and the diving in Socorro was off the charts!! Best live aboard I have ever been on.

I thought I was filming “Blue Planet”
The diving just keeps on getting better on this trip. Just dove R... 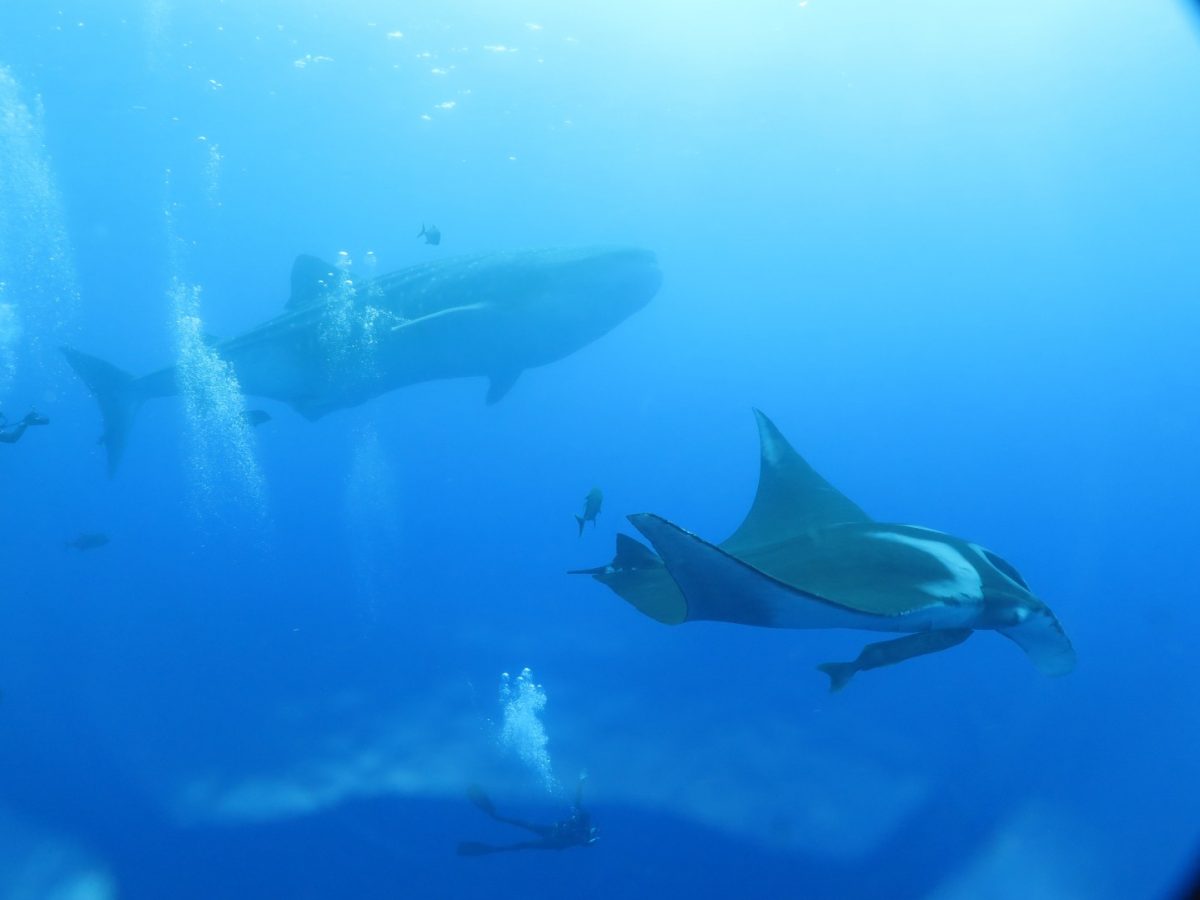 Best ever diving on the Nautilus UnderSea
On almost every dive, we encountered friendly giants mantas, massive tunas, and on 3 dives, the bigg... 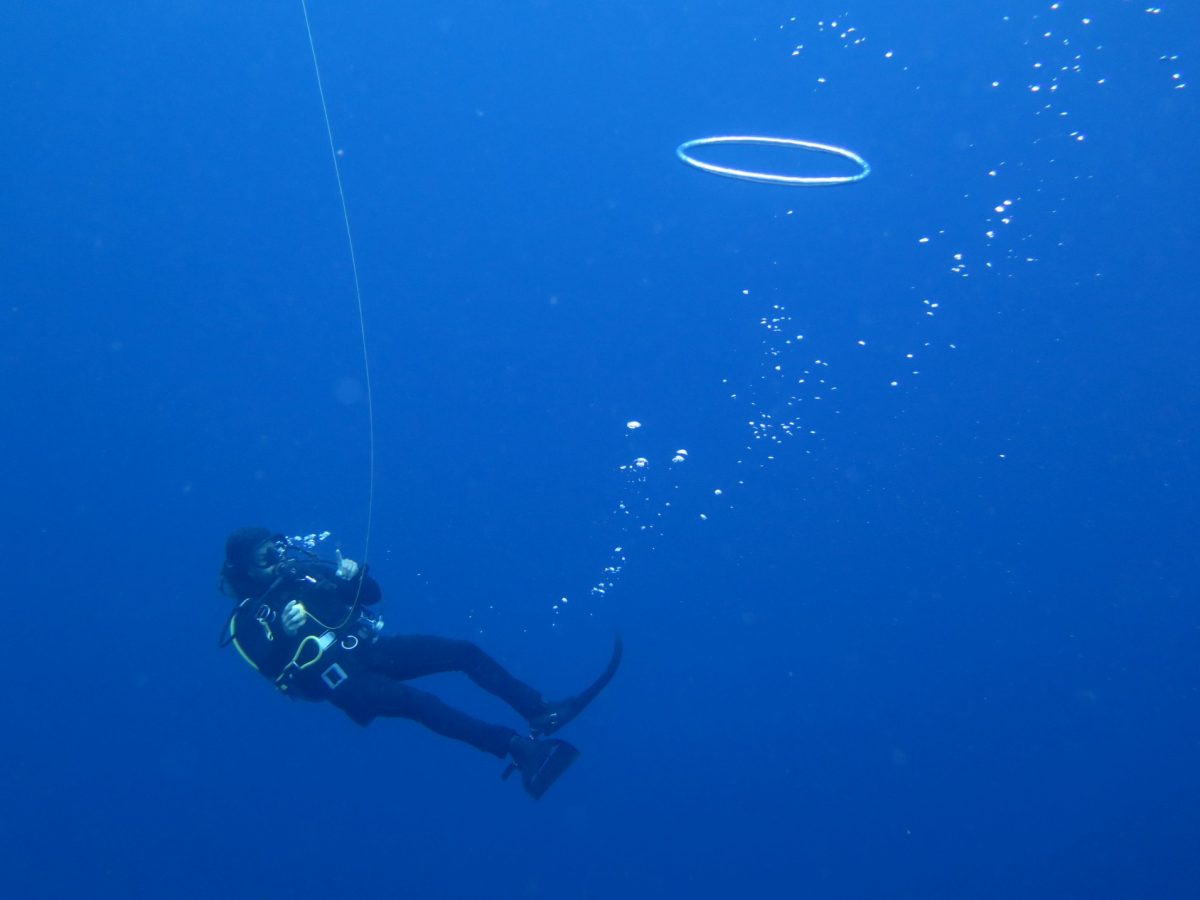