For the last two days we have been diving at Isla Tortuga (Turtle Island) in the sea of Cortez. It is a volcanic island, and some of us managed to climb up and look into the crater which is over 500m wide!! An incredible site, and with only some small rocks, red soil and a few cacti, it looks like a strange alien planet.

Underwater the contrast to the barren terrestrial environment above couldn’t be clearer. There are so many turtles, it is easy to see how this island got its name with over 20 individuals being seen on a single dive! There is also lots of schooling fish such as King Angelfish, Razor Surgeonfish, Leopard Groupers, Bonito Tunas and many Snapper and Grunt species, some of which were being hunted around the reef by huge Yellowtail Jacks!

But what really made the dives special was the Mobula rays. On every dive we did here (5 total), we saw Mobula and I don’t mean one or two. I mean many, and the action was constant for the whole of our dives sometimes. They were feeding on small krill-like animals which are abundant on the reefs at this time of year, and gather in large numbers, forming clouds of millions of individuals several metres thick, which in itself is beautiful. The mobula rays would pass again and again, sometimes slowly just checking the divers out on “fly-bys,” and at other times flying through the krill at high speeds to feed. With so much food about it’s not so surprising some groups also saw a whale shark swim by, which are again abundant in the Sea of Cortez at certain times of the year.

Not a bad couple of days diving for sure! As we left Isla Tortuga and began our sail home to Cabo San Lucas we saw a Humpback whale which was a welcome surprise, particularly so late in the season. Also, for about 10 minutes, we were escorted not only by a pod of about 20 dolphins but also by a group of maybe 50 False Killer Whales at the same time! Two completely separate species checking us and each other out simultaneously. All while an incredible Baja sunset illuminated the scene. What a great end to the day!

Playful Sea Lions on Isla San Pedro Martir
When we finished our dive the sea lions came up beside the zodiac... 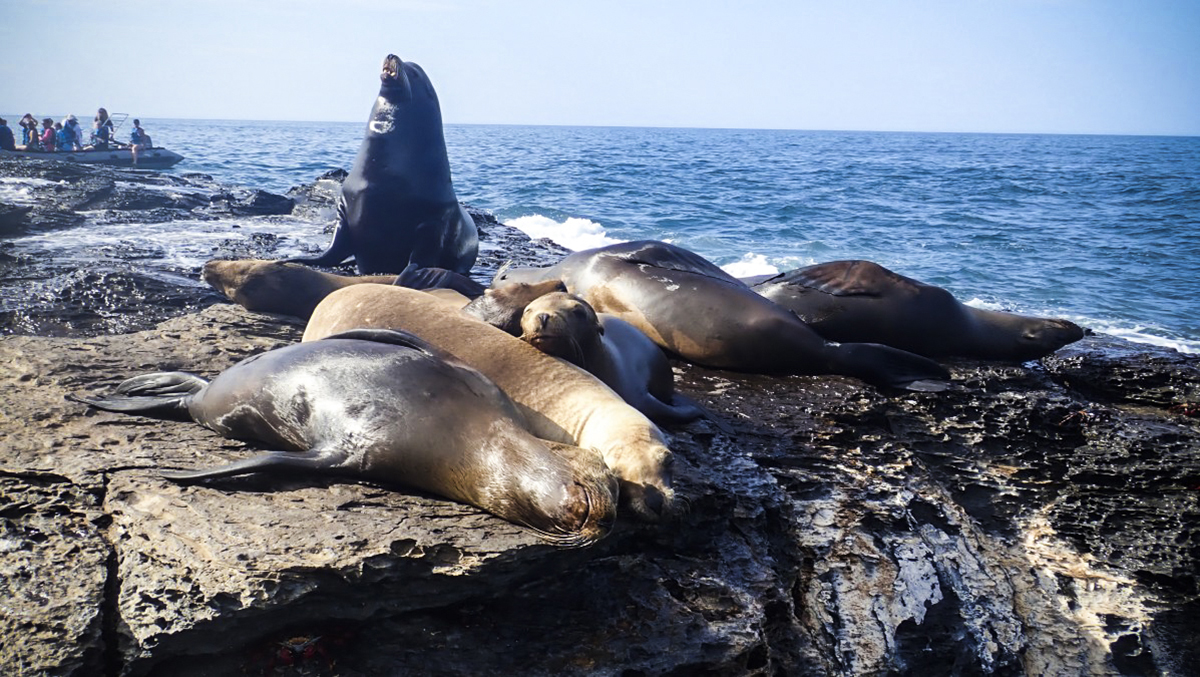 A Week on the UnderSea in the Sea of Cortez
A never-ending highway of fish! A fish soup or a snowstorm of fish! Thousands and thousands, Creole... 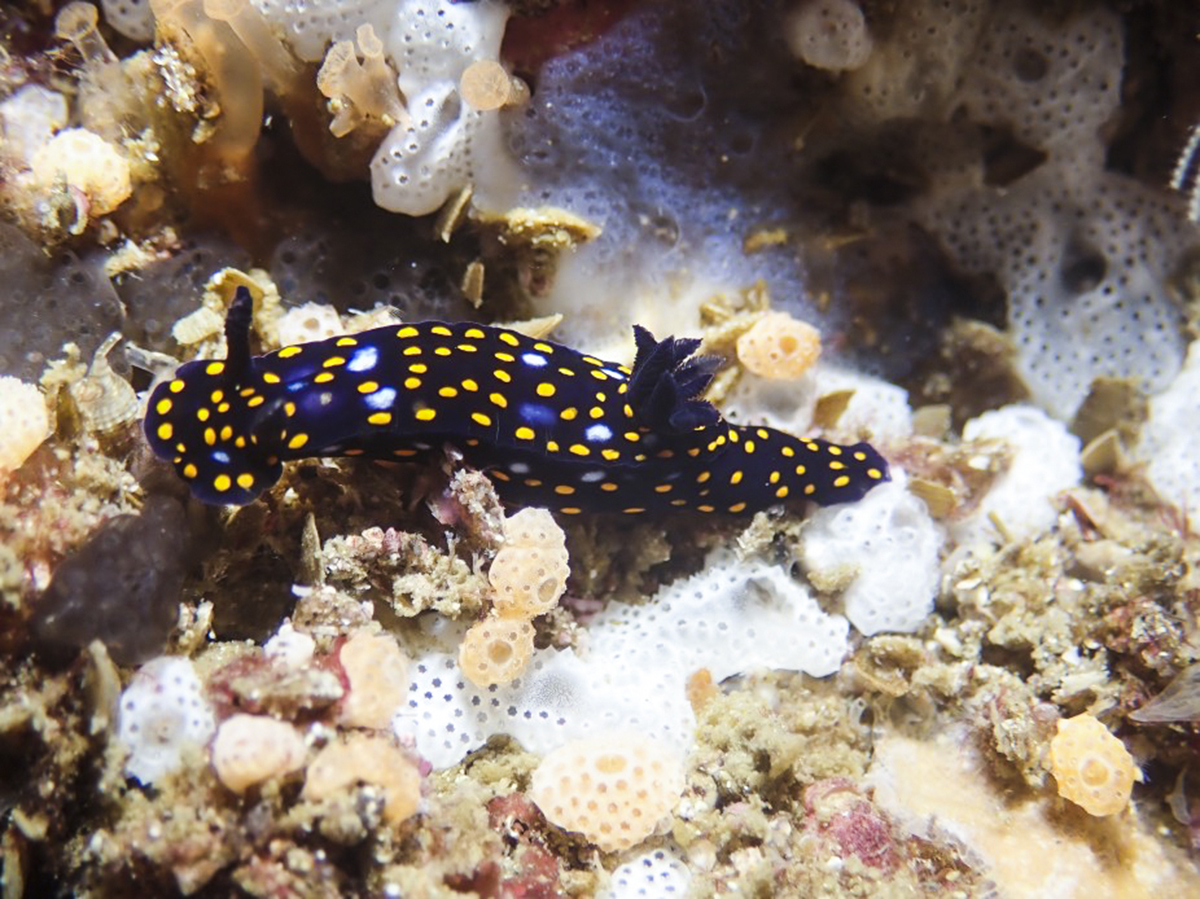