Mother to Mother, when your daughter tells you she is going cage diving off Isla Guadalupe, do what I did… sign up too! This was never on my list of things to do in my life, but it was for my daughter. She told me she was going on this trip and described when and why. I asked who she was going with and she said she was going alone but with Nautilus UnderSea – a luxury liveaboard vessel. As a mother, I did what any mother would do when their daughter tells them they are going face to face with an apex predator, I joined her.

Safety was my main concern. But she assured me that she had vetted the other options, and this was the week and the crew she wanted to join. I told her I would join her as a companion and that I wasn’t planning on getting in a cage. I was just going to be her roommate. Here is what every mother wants to hear: it is a first-class operation. The pre-trip was well organized, the meet-up in San Diego was professional, and the coach ride through the border and into Ensenada was seamless. Crew were with the group the whole time and when we arrived at the boat we were greeted with enthusiasm. The boat was well equipped and clean and made me feel safe. The crew were all professional and I felt at ease and even excited to be part of this journey.

Without hesitation, I joined my daughter in the cage on the first day. I thought I would be cold but was surprised the wet suit and all the gear kept me warm. I get cold very easily but was able to stay in the water for as long as my daughter. This was my first time using a regulator and it was easy and the crew was very patient and helpful. I surprised myself by being very comfortable cage diving. The crew was attentive and always keeping track of people in and out and around the cages and throughout the vessel.

I have a new appreciation for the great white shark. It’s a majestic creature and I was in awe to be observing it in its own world. There is so much more I can write but my counterparts have captured most of it so far. Truly a once in a lifetime experience. So just know, if your daughter comes to you and tells you she is going to Guadalupe Island to see Great White Sharks, tell her you want to join her and make sure it is with Nautilus UnderSea.

Guests Celebrate a Sharky Birthday
I don't think 5 minutes went by without an encounter. From sunrise to sunset the shark wranglers had... 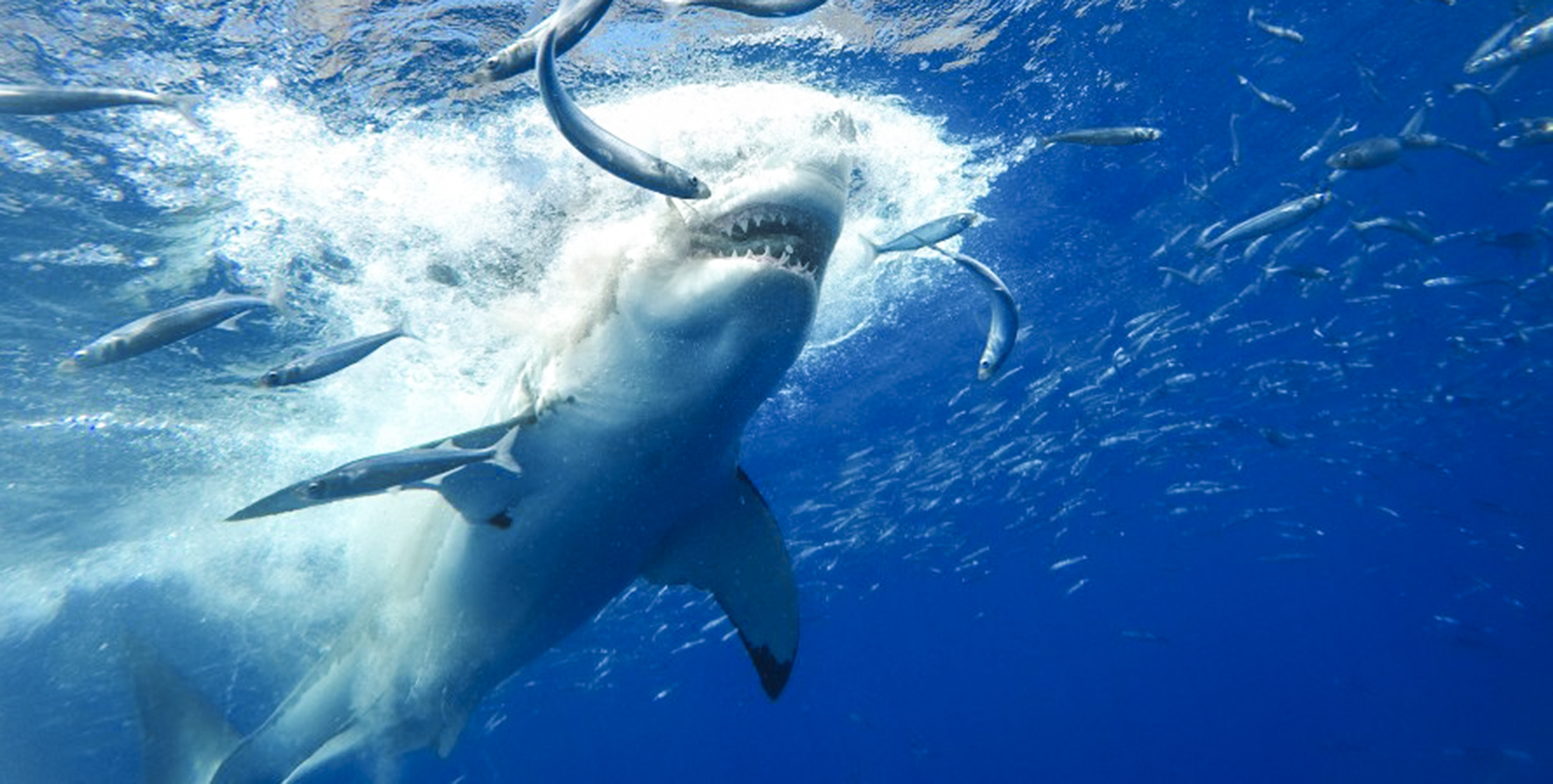 Sten’s Tips for Seasickness
They saw 15-16 different sharks today, including a couple new, non-identified sharks as well as some... 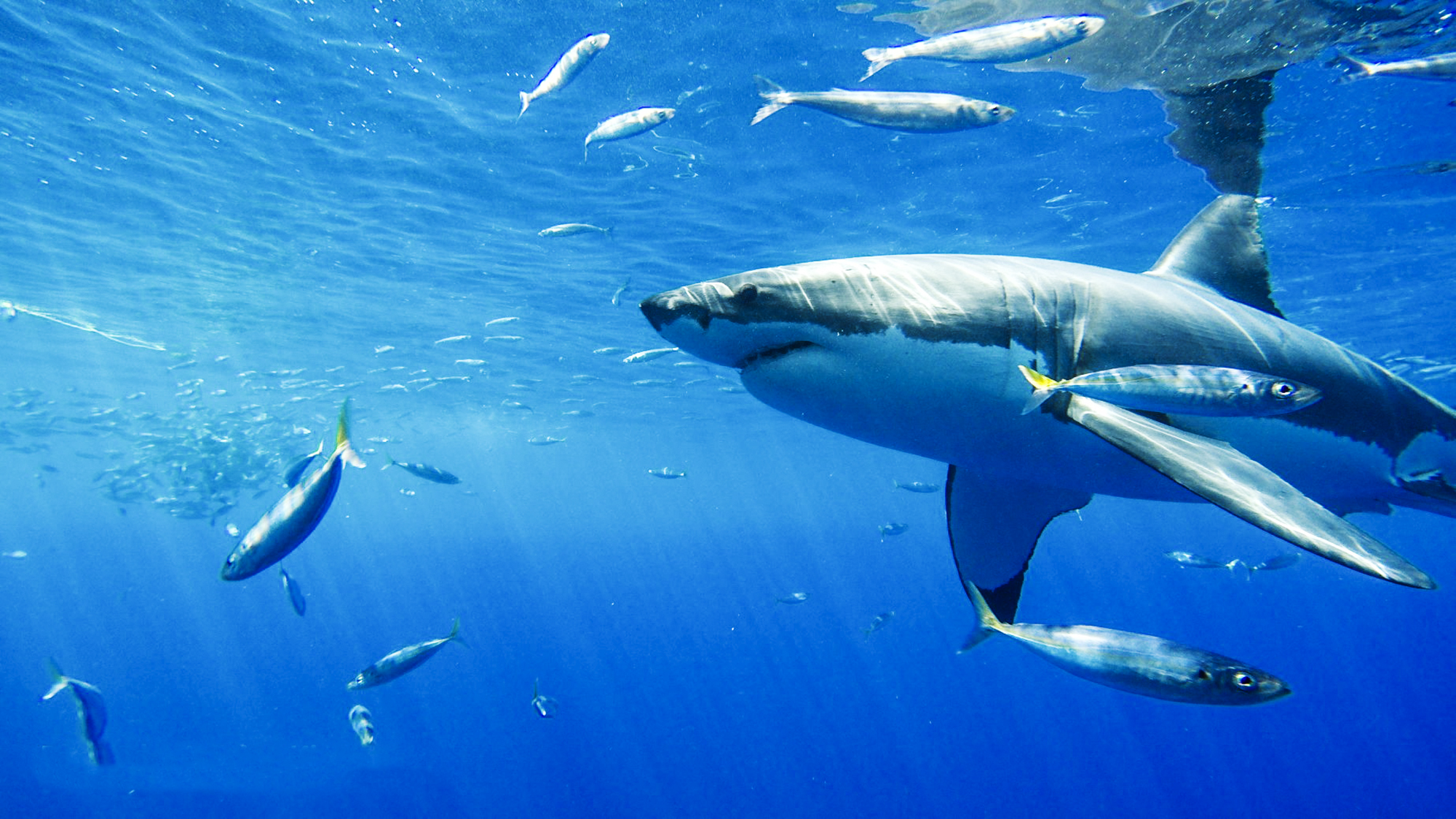