The Undersea Hunter is today at Roca Partida. We had good dives with silvertip sharks at the cleaning station on the north point of the rock. We spotted some big Galapagos sharks and there were thousands of fish: cottonmouth jacks, blackjack, and big eye trevallies. On the second dive, we saw on the west side of the rock in the blue a school of hammerheads!

They were not shy and we were able to approach and a small group of 10-15 individuals came directly to us! I thought for a moment they will hit us any time! But last moment they turned around and swam away into the blue.

We had our most insane surface interval today. A humpback whale calf was around the Nautilus Undersea. This little curious whale was swimming less than 5 meters away from the boat. Everyone had a chance to see him sneaking his eye to check us out! January to April is our whale season in Revillagigedo and we are having the best of it!

It’s Not Only About Diving
I am more than convinced that for some of our guests this dive was a game-changer, a pivoting experi... 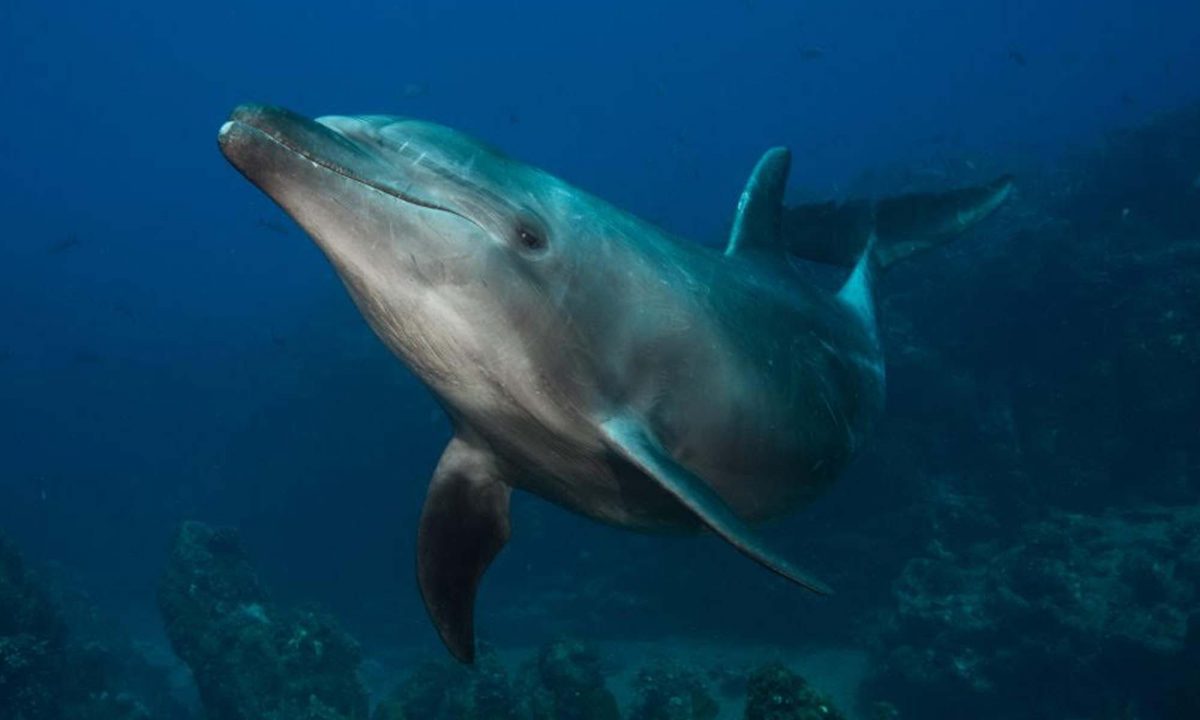