FROM PRISKA, NAUTILUS UNDERSEA GUEST
Punta Tosca – We started off jumping close to the wall. While swimming towards the receiver, several whitetips crossed our way. Suddenly, a hammerhead appeared in the blue and disappeared as fast as he came. When swimming to the inner side of the lava finger, several whitetips were circling between the rocks, curious to find out what these black things were, making these strange bubbles. Almost as the hammerhead, a big manta, followed by blind passengers below him, showed up swimming gently above us and disappeared again in the blue.

“Almost as the hammerhead, a big manta, followed by blind passengers below him, showed up swimming gently above us and disappeared again in the blue.”

Two stingrays were sleeping on the ground and the lobsters were providing us some nice camera shots. Towards the end of our dive we spotted a sea turtle swimming in the distance. It was a very nice first morning dive.

Yesterday we finished a most excellent two days of diving at Roca Partida with a wine and cheese sunset party on the top deck. It was incredibly calm and sunset was followed by endless stars. It was hard to convince everyone that it was time to have dinner.

“Today we started off the day with more dolphins. This is the trip of dolphins.”

We have had dolphins everywhere we have dove so far. Hammerheads and a friendly manta also joined the fun on the last dive. Visibility is excellent and the current has been light. 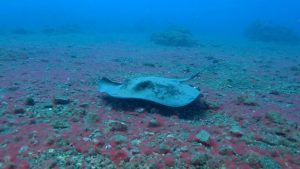 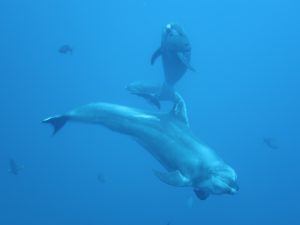 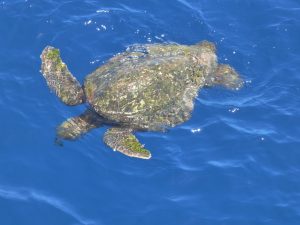 Revillagigedo trip aboard the Nautilus Undersea
First day, ever, in the Revalli… Reville… in the Socorro isla... 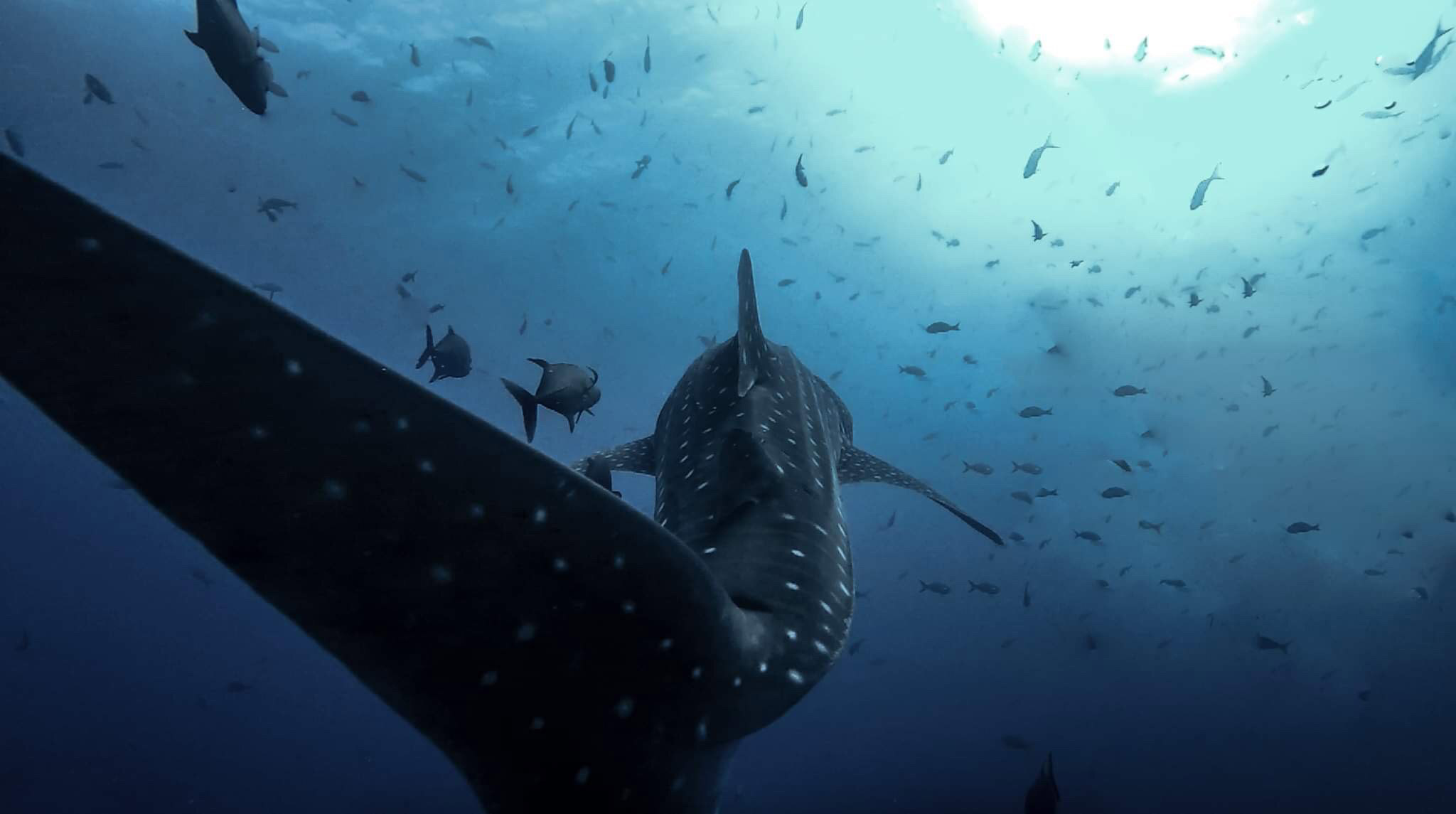 2 replies on “This is the trip of dolphins”

Special thanks for chef Julio. Great meals and accommodating my vegetarian diet. Thank you Laurentina and all dining salon staff for being so friendly and helpful.

We are sincerely happy that you had a great time on the Belle Amie! It is always awesome to hear about the positive experiences with our rock star crew. We hope you have the opportunity to join us on another trip Thomas, we would love to have you back.