Today was a great day at Cabo Pearce on Socorro island. We did three great dives with a different direction of current on each so we did the dive site in three different ways which was great.

Hammerheads were seen on every dive as well as Galapagos sharks! There was also one huge Dusky shark, a rarer species to see here, on two dives, as well as turtles, schools of Bonito Tuna, countless white tip reef sharks and my favourite a curious lonely dolphin who came to check out several of the groups up close and personal.

After our dives we went for our Navy inspection which we do every trip and finished the day with the night snorkel with silky sharks. We had around 10 sharks with us, two of which were large heavily pregnant females around 8ft long! We also saw a school of squid and the silky sharks hunting small baitfish! At one point I saw a silky actually catch a fish! I felt a bit sad for the little guy but it was a pretty incredible spectacle of nature to behold!

We are heading to San Benedicto now and the famous Boiler! Bring on the Mantas!

Great trip with a great crew and really outstanding sea life. Everybody was going the extra mile to make the guests feel taken care of very well. I have done a number of life aboard tours and never saw such a well coordinated and safe operation.

Silky night snorkel – always good fun
However, the biggest thrills were to be found very close by today... 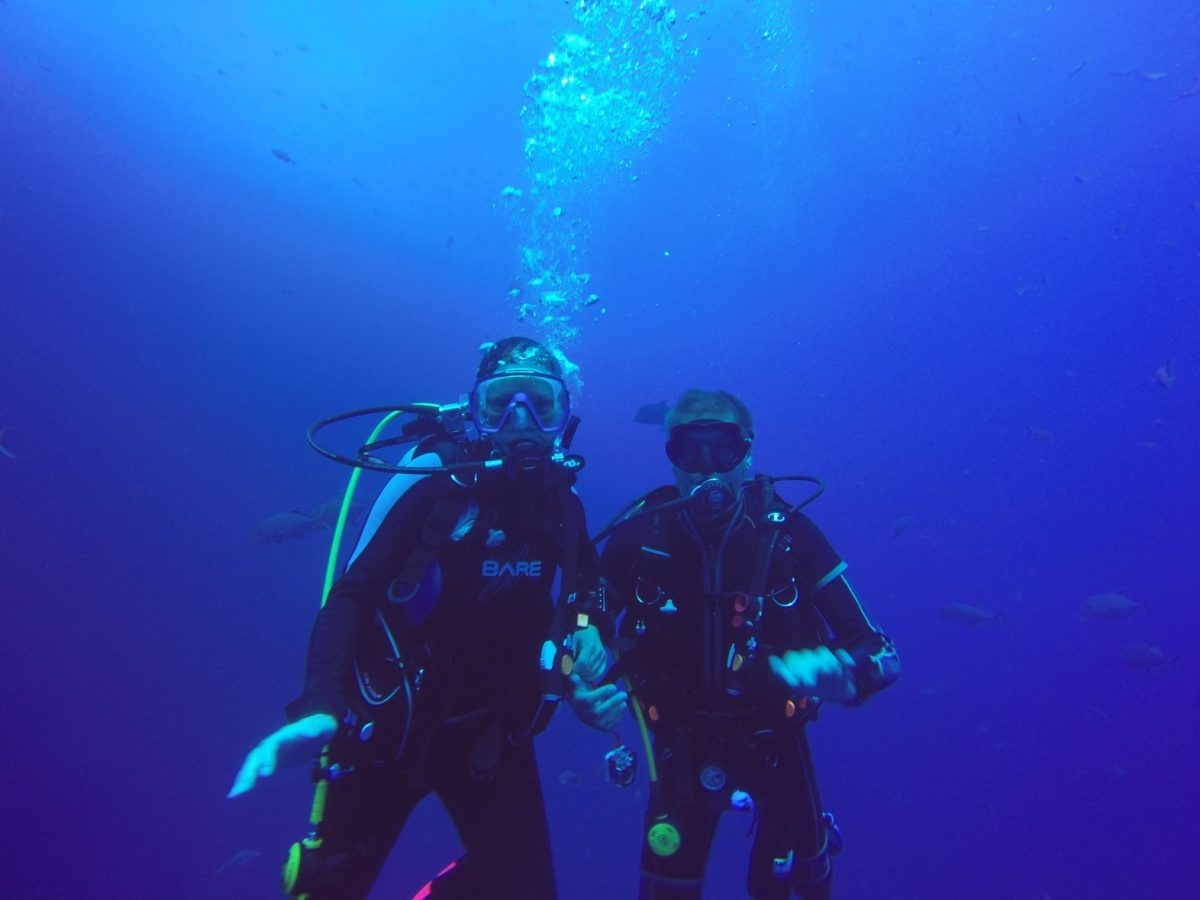 Diver’s favourite: Archipelago de Revillagigedo
When I meet master divers I always ask them to tell me their favorite dive(s). That is how the Archi... 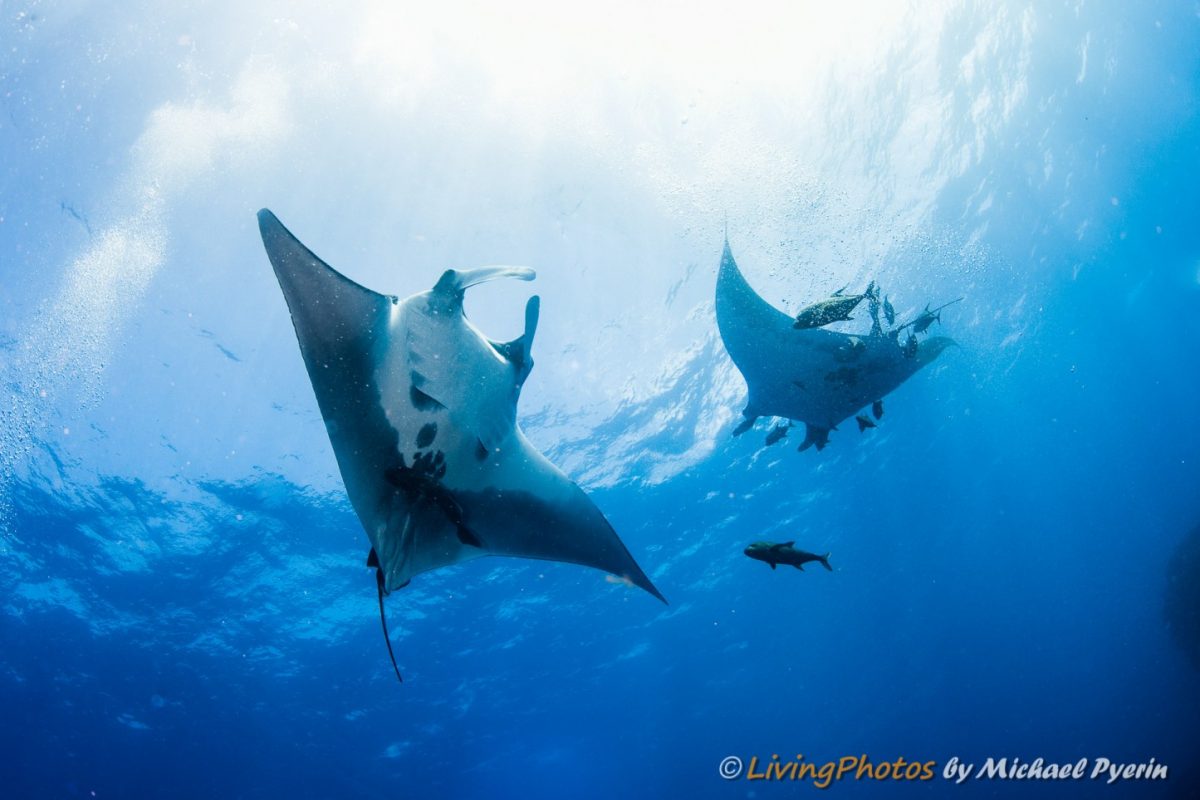