This blog is from earlier in June, however, the appearance of a sailfish made it too amazing not to post!

This is just to tell you about the dives that you get sometimes. We first went in to look a bit deeper for Galapagos and Silvertips at the Boiler. We got to see some but not very many. Then the current changed a little bit and life changed with it! We saw four big Galapagos sharks slowly moving in one direction, so we followed them into a corner where we had a crosscurrent, and there were about ten Galapagos and a couple of Silvertips who were going in circles together with the Jacks. The place was loaded and we laid on a 100ft shelf while they swam in front of our noses. It was close enough that you could watch the ampullae Lorenzini on their snout!!

As we were leaving the deeper water, coming out of the Boiler, I had just sent up my SMB when a huge sailfish came straight up from the deep, preparing to go for the SMB!! So cool, and such a surprise! It took a couple turns around the floating SMB with its sail out and then took off. IT WAS SO BIG! Not long after we had a fat, good-sized Tiger shark checking us out. She was in no rush but kept a bit off in the distance.

Later on in the Canyon we had some juvenile Silvertips, an oceanic black tip, a Galapagos, and one hammerhead, so it was kind of slow. Juan’s group meanwhile had a nice pass by a good group of big hammerheads. It was a nice end to the trip. The seas have calmed down from being a bit rough to more mirror-like surface steaming up north.

The combination of Sea of Cortez and Socorro is like two trips in one. Two very different seas and very different diving and marine life experiences. I think, especially for people that come from far away, to try to combine these two trips while already here is a good choice.

Personally, I enjoyed them both a lot. The Sea of Cortez is more like looking down and studying the animal behaviour in detail, plus of course the sea lions, and when we’re lucky, the schooling mobulas (this time we even had a friendly manta!). Socorro is more like looking up, scanning the blue water and waiting for the bigger pelagic life. Just what I like to think… 😉

Marine Biologist Miguel Meets his First Manta
And there it was: a beautiful animal, a majestic MANTA, the first... 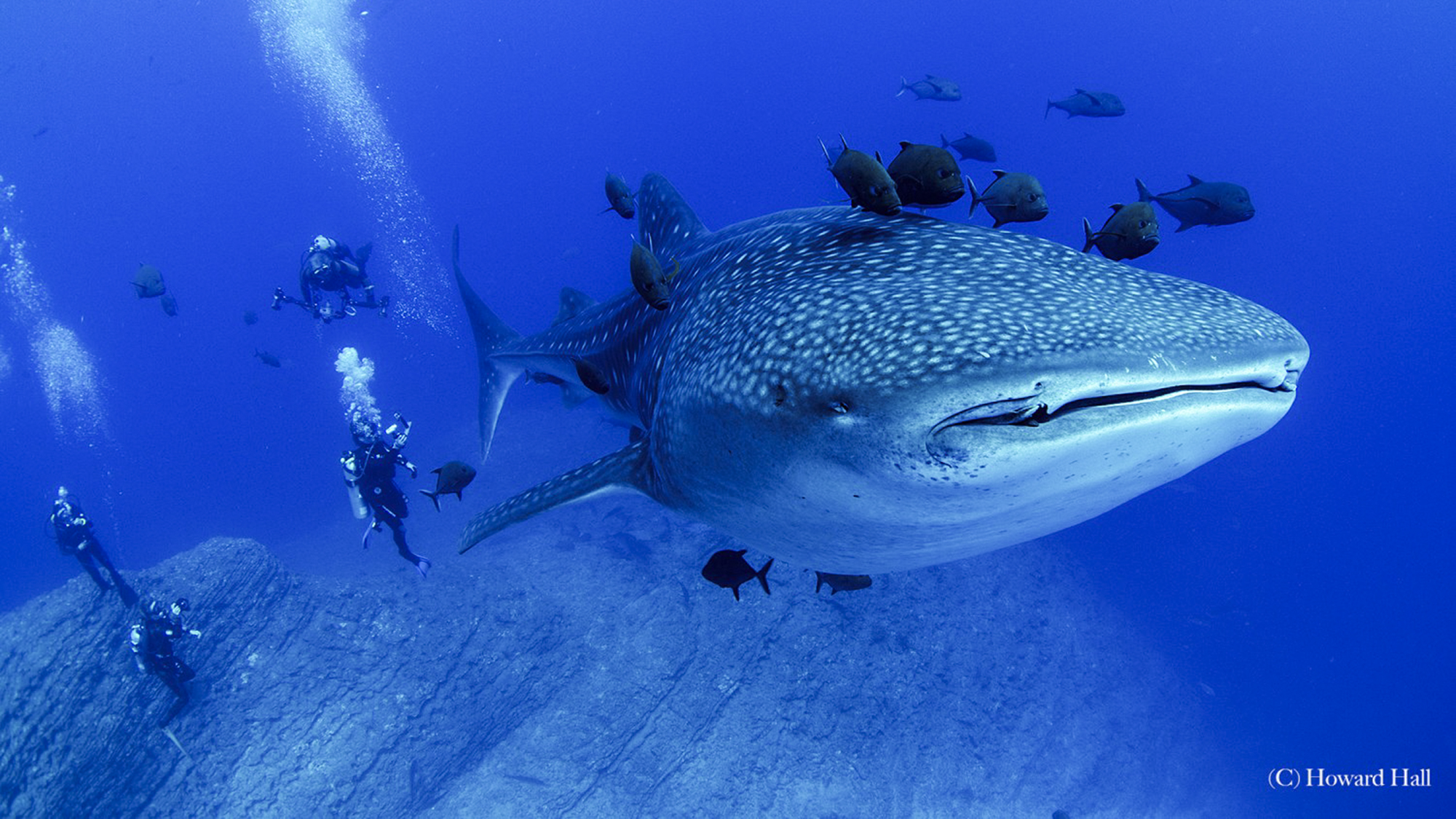 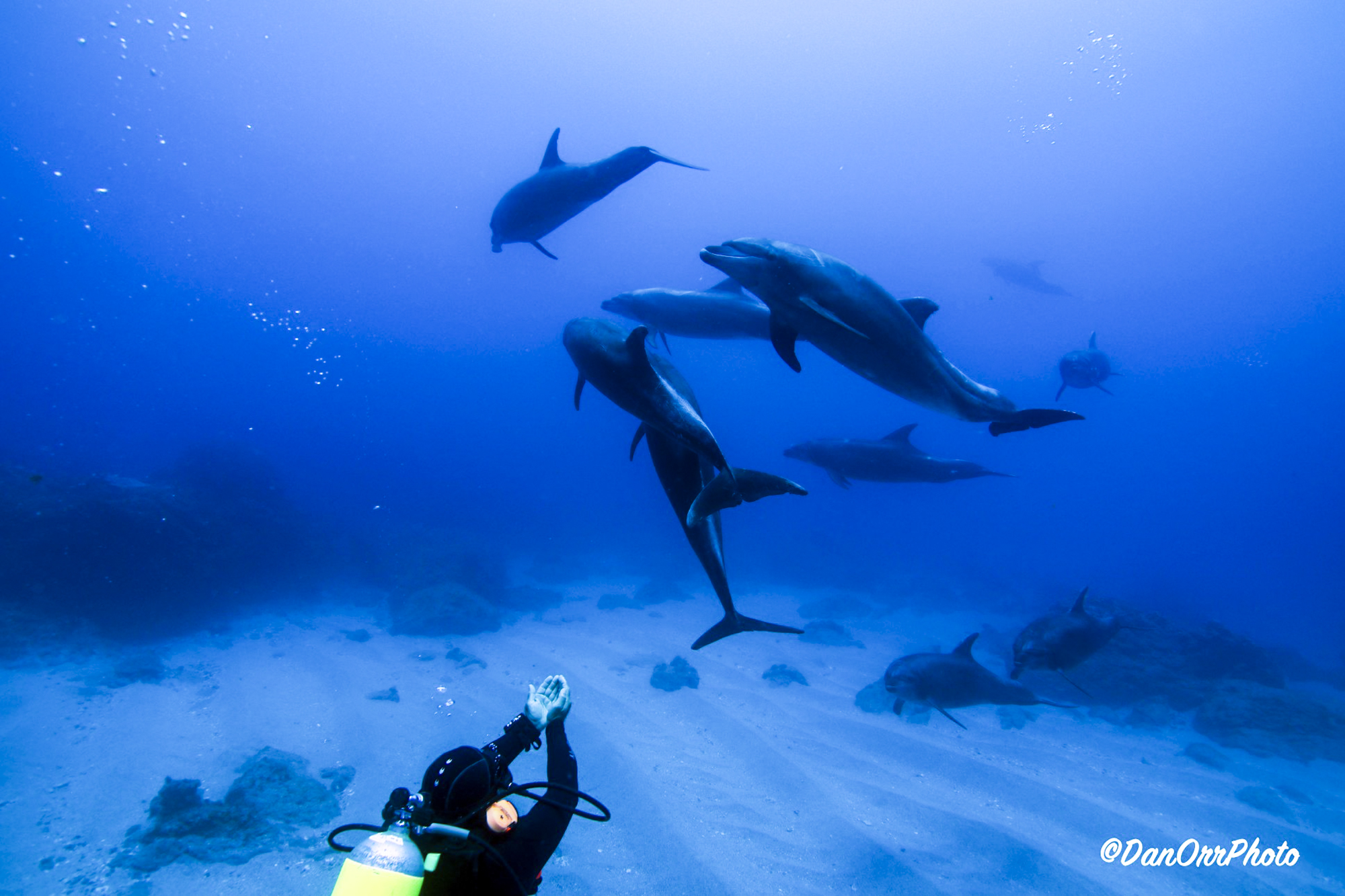